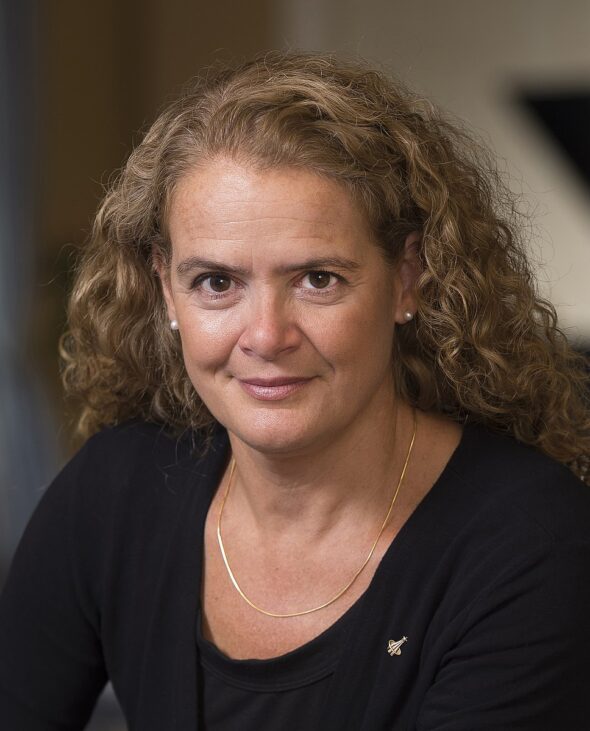 Julie Payette stepped down from her role as governor general on Jan. 21 after a report conducted last year by Quintet Consulting Corporation showed Payette to be responsible for workplace harassment at Rideau Hall.

According to the report, 43 staff members at Rideau Hall described the work environment as being “hostile or negative” during Payette’s time there.

A total of 92 current and former employees, as well as other “knowledgeable individuals”, were interviewed by Quintet Consulting for the report. Of those people, 26 “used the words ‘toxic’ or ‘poisoned’ to describe the general work atmosphere,” according to the firm.

Twelve of the interview participants said Payette created a “climate/reign of fear/terror.” Thirteen participants reported taking sick leave due to the work environment, while 17 reported leaving their jobs at Rideau Hall altogether.

The firm had been hired by the Privy Council Office in July after CBC News reported that sources said Payette had created a toxic work environment by verbally harassing employees to the point of reducing some to tears.

A September report from CBC News revealed that Prime Minister Justin Trudeau had failed to check with two of Payette’s former employers before appointing her as governor general. Privy Council President Dominic LeBlanc has since vowed to make the vetting process more robust as they move to select a new governor general over the next coming weeks.

Trudeau’s office confirmed Payette’s resignation in a statement on Jan. 21.

“Every employee in the Government of Canada has the right to work in a safe and healthy environment, and we will always take this very seriously,” said Trudeau. “Today’s announcement provides an opportunity for new leadership at Rideau Hall to address the workplace concerns raised by employees during the review.”

In an interview with CBC News, P.E.I. Liberal MP Wayne Easter said he wasn’t surprised by Payette’s resignation, but said, “You have to look at the total picture. And I think the prime minister has been doing a very good job under difficult circumstances….”

Conservative Leader Erin O’Toole also released a statement calling on the Liberal government to consult the other parties before choosing Payette’s permanent replacement. He also called on Trudeau to re-establish the Vice-Regal Appointments Committee, which the Harper government created in 2012 to identify potential candidates for viceregal offices such as Governor General.

The committee was disbanded in 2017 and, as of now, has remained dormant.

According to The Globe and Mail, NDP Leader Jagmeet Singh called on Trudeau to apologize to the staff at Rideau Hall and said that Payette’s behaviour could have been anticipated with a proper background check.

Singh is also asking the prime minister whether an agreement was reached with Payette in regards to the governor general’s expense account and expressed the concern that taxpayers could be rewarding Payette’s behaviour.

While a permanent replacement has yet to be named, Chief Justice Robert Wagner is currently serving as an interim governor general until further notice.