KPU implementing changes to the Bachelor of Arts framework

The changes will come into effect on Sep. 1, and the school is looking for ways to market them to students 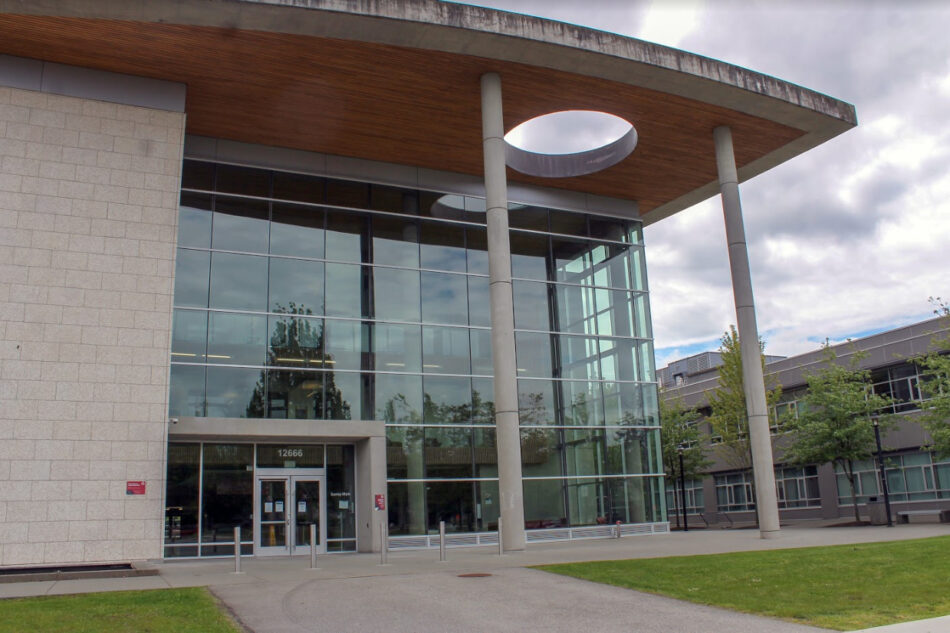 The new Bachelor of Arts framework will lower the number of credits that arts students need to complete for the quantitative and arts and breadth requirements.

Dr. Diane Purvey, Dean of Arts, and Dr. Kristie Dukewich of the psychology department played important roles in designing and facilitating the changes. According to Purvey, the timeline for developing the changes was spread over six to seven years.

One of the reasons for the change was that many students didn’t know much about the Bachelor of Arts framework, and at times students would only look at the requirements for their respective arts program.

Dukewich says they received feedback from students who voiced concerns about their GPAs being reduced due to the quantitative courses. She adds that students were taking quantitative courses that weren’t “a core competency” for their program, and “it seemed to be a barrier for graduation that actually wasn’t serving any particular purpose.”

The change to the arts and breadth requirement was to “give students more flexibility and more choice about what they are doing,” says Dukewich.

In the previous framework, students who did not have a second language from grade 11 were required to take six credits of language courses at KPU. However, the amount has now been reduced to three credits.

Dukewich says this is because once students move to their second year, they are no longer in “registration priority,” and that often made it hard for them to meet their second language requirement until “right before graduation.”

Since the new framework doesn’t require students to take any extra courses, these will be in place for students who are just getting started.

“We’re going to be talking to students about it, marketing it. And we’re really excited to do that,” says Purvey. “One of the reasons why we started this whole process was because we wanted students to be able to say ‘these are the skills, these are the competencies, these are the learning outcomes I have,’” she adds.

Purvey says she wants students to be confident in detailing the skills they received from their Bachelor of Arts degree when they look for employment or decide to go to grad school.

Dukewich also adds that there will be an inclusion of E-portfolios, which will be optional for students and faculty.

“What we hear from employers is that students are not great at being able to articulate their skills and abilities. That was why it was so important for us to articulate those learning outcomes for the programs that are for the degree, and give students an opportunity through the use of E-portfolios to identify for themselves where they’re getting those skills and abilities,” says Dr. Dukewich.

“I’m excited to see where programs, faculty, and students are going to take the portfolios,” she adds.