Science proves how cloning technology can save an entire species 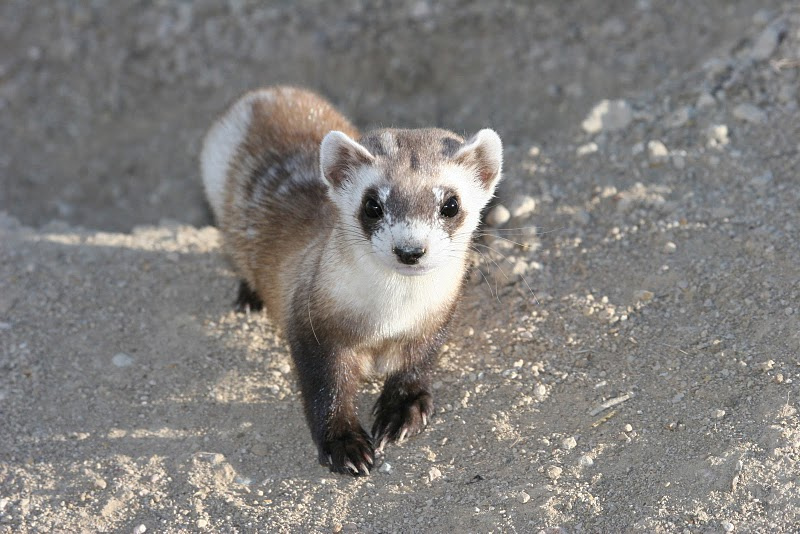 The world of science has expanded our horizons. We gain knowledge of what can be seen with the naked eye or even of the tiniest unit of life through microscopes. It is a constant search for new ideas that can shape our lives for the better. As the years have gone by, there is one idea that used to seem out of reach that has recently turned into a reality: cloning.

Cloning is a controversial topic in science. It has been widely misunderstood and is always subjected to conversations about its benefits and liabilities. The news about Dolly the Sheep made headlines and front pages because it is not every day that you see a mammal entirely being cloned from the cell of another adult animal.

Everyone was fascinated about the huge step for genetic engineering, but it fed a lot of criticisms about the ethics of cloning.

Some deemed cloning as bad and inhumane, and others thought that we would be taken over by cloned humans one day. If we would let our scientists and their work speak for themselves, they would prove otherwise.

Gene cloning is the process of taking the desired gene and inserting it into a new genome to be replicated as a new type of organism. It’s made possible by genetic engineering, bioinformatics, and other branches of science.

Like making copies of desired DNA involved in cloning, the intricate processes can also be applied to manage or cure certain inborn genetic diseases like sickle-cell anemia and muscular dystrophy. And cloning alone can help to solve the rapid extinction of thousands of species that can disrupt the balance of our ecosystem.

Recently, scientists announced that they successfully cloned the black-footed ferret, one of the extinct native species in the U.S. The ferret, named Elizabeth Ann, was born on Dec. 10, through genetic reproduction of frozen cells from Willa, a black-footed ferret who died in  the 1980s.

Their entire species went extinct, and efforts for conservation were started through a breeding program in Wyoming where they found Willa and froze her cells before she died. Ben Novak, the lead scientist of a non-profit conservation organization, said that this is a huge step for the conservation of species all over the world.

Stem cell treatment involves cloning embryos containing stem cells to match the patient’s cell type. It was first applied in 2014 with extensive studies of almost 15 years before it was introduced. This discovery was a positive step forward in the health industry because it could solve human diseases such as Type 1 diabetes, major tissue-repairing injuries, and others. It can also help scientists to further understand the mechanisms involved with the egg cells.

Genetic engineering, like cloning, has a lot to offer. It is not a villain like some people believe it to be.

It is a genius discovery that can help us save species and ecosystems from extinction and save us from numerous diseases. It can be a key tool of our survival, as long as it is utilized for the good of everyone.