Explainer: The Supreme Court ruling on carbon pricing in Canada

The results from the judges came down to 6-3 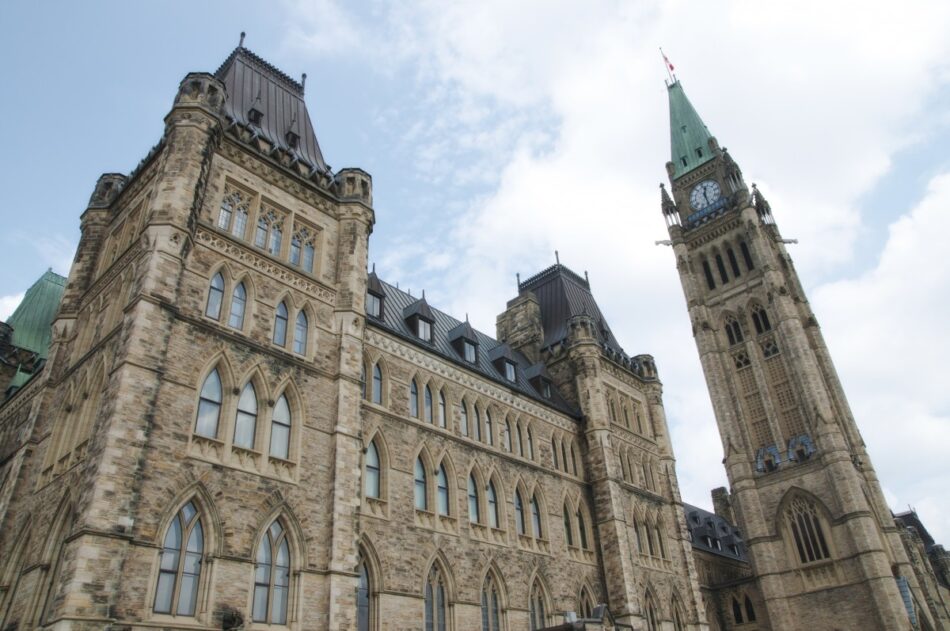 On March 25, the Supreme Court of Canada ruled that the Greenhouse Gas Pollution Pricing Act for minimum carbon pricing is constitutional. The act is a legal framework that provinces and territories have to follow in order to manage greenhouse gas emissions.

The current federal plan will price every tonne of carbon dioxide released into the air at $30, and by 2030 the price will increase to $170 for every tonne. B.C. residents currently pay $40 per tonne for the provincial carbon tax which has been in place since 2008.

The Canadian government sees the carbon tax as a positive step towards dealing with greenhouse gas emissions.

Governments in Alberta, Saskatchewan, and Ontario were opposed to the carbon tax because they felt autonomy over natural resources is an issue that concerns provinces, not the federal government.

When the Supreme Court of Canada announced their ruling in favour of the carbon tax, it was a 6-3 decision.

One of the judges, Chief Justice Richard Wagner, reiterated points made by the government about the seriousness of climate change. In his statement he mentioned that climate change is real and how the carbon emissions from human activities threaten the future of humans.

The government sees the carbon tax as a way to ensure Canadians “fight climate change and grow the economy.” In the statement on the pricing system, the government has said that the tax isn’t meant to create revenue, but instead supports “recognizing that pollution has a cost…and encouraging cleaner growth and a more sustainable future.”

The federal government will also allow provinces and territories to receive money back, and for those that adopt the federal plan, “all direct proceeds are returned to the province or territory of origin.”

Premiers from Alberta, Saskatchewan, and Ontario and Conservative Party of Canada Leader, Erin O’Toole, disagreed with the carbon pricing plan.

O’Toole says his party will create their own plan to tackle climate change, but it won’t be “on the backs of the poorest and working Canadians.” However, delegates of his party recently rejected adding “climate change is real” to the policy book in a recent party convention in March.

Premiers Jason Kenney, Scott Moe, and Doug Ford also aired their concerns about the federal government having too much power to tackle climate change, and about the ruling affecting the economy and costing citizens a lot of money in the long run.

This ruling by the supreme courts upholds Trudeau’s plan to do something about climate change, but environmentalists want Trudeau to do more. Some have argued that his party’s climate action plans are underwhelming, and that more needs to be done.

Annamie Paul, leader of the federal Green Party of Canada, has also criticized the climate action plan released last year. In a tweet, Paul drew attention because it lacked a plan to cancel pipelines and had no carbon budget.

The City of Vancouver praised the Supreme Court’s ruling, and Mayor Kennedy Stewart mentioned Vancouver’s support for the carbon tax.

Vancouver also has a plan to deal with the carbon pollution in the city by 2030.