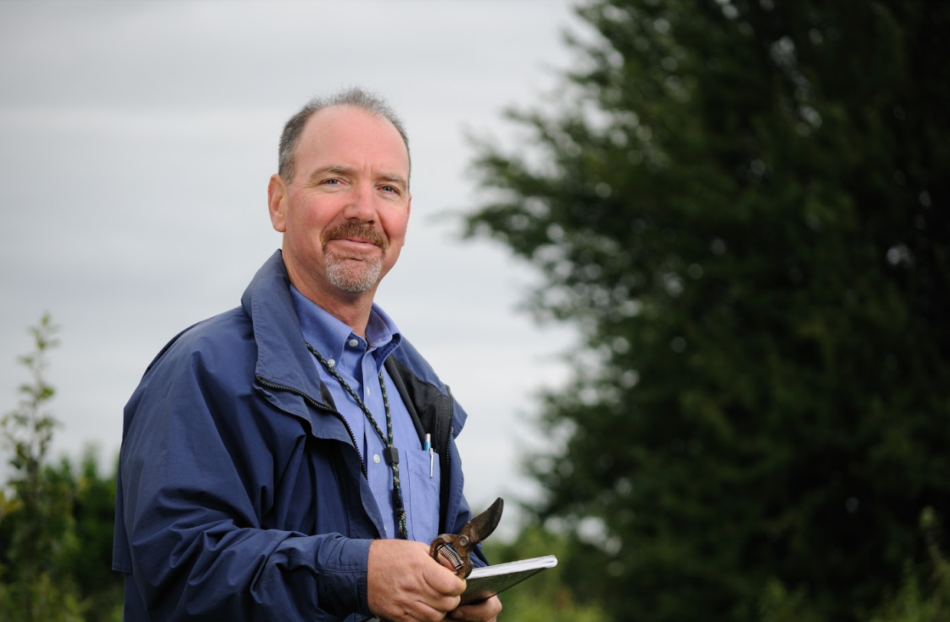 Researchers and students at Kwantlen Polytechnic University who involve animals in their studies will soon have an official framework for how those animals must be treated.

Spearheaded in January 2020, the Animal Care Policy task force was given the job of developing a policy based on the standards laid out by the Canadian Council on Animal Care.

Over a year later, the task force has finally drafted their policy, which is currently in a six-week-long review process and pending formal approval.

The task force was composed of experts from different KPU departments, including biology, sustainable food systems, psychology, and the Tsawwassen Farm School.

For Kent Mullinix, director of the Institute for Sustainable Food Systems at KPU and a member of the task force, this signifies progress.

“This is a big step for KPU,” says Mullinix. “These seem like small things, but they’re really very big things.”

The policy stipulates guidelines ranging from what kind of animals can be used in academic research to ethics dictating how they must be handled and cared for in a teaching and research environment.

“It lays out clear guidelines on utilization of animals in research — what you must do, what you must not do, the approvals that you must get. It’s the same thing as the ethics approval we have to obtain when we have human subjects in our research,” Mullinix says.

There’s a variety of programs that already use animals in their research at KPU, ranging from insects to mammals, Mullinix says. However, until the task force was formed, it lacked official oversight when it came to the treatment of animals in research, so KPU had to obtain ethics approval from other institutions.

Mullinix says his department had to piggyback off the University of British Columbia for approval, but with the new policy, KPU will now be able to oversee the entire process in-house.

“We will be able to operate independently of another institution, which makes things a lot simpler and a lot more straightforward,” he says.

Throughout the research process, there is strict oversight. Mullinix says that with research involving humans, they must lay out things such as the type of information researchers hope to collect, and how it’ll be disseminated. The same rigorous framework will now apply to animals.

“We need to protect their rights as well,” he says. “We need to assure that the way animals are involved in our research meets the highest ethical and welfare standards.”

Mullinix says the new policy will require anybody at KPU using animals in research to have their methods, protocols, and use reviewed by a panel and approved. The purpose of this policy is to make sure researchers follow the rules by the book and prevent any cruel treatment of the animals.

“There is a history of animal research being conducted in which the animals were not treated well — and we can’t have that,” says Mullinix.

The Runner did not receive a response from the CCAC in time for publication, so it’s unknown whether KPU has yet received official CCAC accreditation. However, a March 2021 KPU Board of Governors report said that “the draft animal care policy and procedure [had] received very positive feedback from the Canadian Council on Animal Care.”