Fines should continue to rise for breaking COVID-19 restrictions

COVID-19 rulebreakers in B.C. deserve to rack up debt if they continue to gather 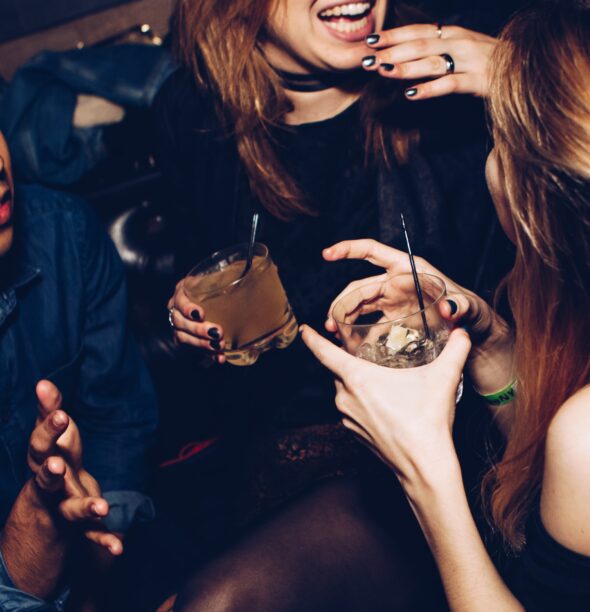 Since last November, British Columbia has had province-wide restrictions on social gatherings with anyone outside the household. Despite constant reminders from the provincial government to not hold any gatherings, people aren’t listening. If individuals have no remorse for their actions, which can endanger others’ lives, they should receive hefty fines.

Public Safety Minister Mike Farnworth recently stated that a $230 fine wasn’t enough to dissuade people from disobeying the gathering restrictions, so the provincial government decided to increase it. The fine for attending or promoting a gathering or event is now $575, whereas the fine for hosting one is $2,300.

Even though the B.C. government more than doubled the fine for attending a social gathering, tickets are still being issued to COVID-19 rulebreakers quite frequently.

According to BC Local News, 88 per cent of rulebreakers in B.C. haven’t paid their fines. The message doesn’t seem to be getting through because 99 tickets were also handed out between March 12 and March 26, according to CTV News Vancouver. Clearly, it’s going to take more than a fine to prevent social gatherings from happening.

ICBC has some of the power to retrieve the money that people owe from ticket fees on behalf of the government. If someone doesn’t pay their fee, it goes to collections after 30 days or after an alleged offender is found guilty in court. If a fine has not been paid, ICBC may also garnish wages or assets. Minister Farnworth stated the province is looking into holding driver’s license renewals until COVID-19 fines are paid.

The initiative to get the unpaid fees from a driver’s license renewal is a good idea because drivers will have to pay their fines if they want to be on the road. Selfish people shouldn’t be able to get away with their offences at this time. Because of their attitudes, this pandemic is taking a lot longer to get through.

Still, rulebreakers continue to gather without any hesitation or concern. You’d think that a hefty fine would discourage people from going against restrictions, let alone COVID-19 restrictions.

It’s safe to say that fines won’t affect people if they don’t care about anyone else, or worse, if they don’t believe the pandemic is real.

A friend who works in retail recently told me that someone was fined $1,000 for refusing to wear a mask inside the store. We will never know if that fine has been paid or not, but the fact that some individuals still don’t care about COVID-19 safety measures tells me that a fine won’t change how they feel about the pandemic. They are willing to risk paying high fees, and they won’t let go of their egos.

Their perception needs to change for them to listen to the rules. When I asked my social media followers about the importance of COVID-19 gathering fines, someone told me that nothing should be done because people need to wake up and realize the reality of this fake pandemic.

If some people think about the damage the virus can do, and the importance of avoiding it, I bet paying a hefty fine is none of their concern. We’re in more trouble than we think, and it would be nice if we could all just go into a deep sleep until this is over. We may not be able to do that, but many of us can choose to stay at home and isolate — and we should.