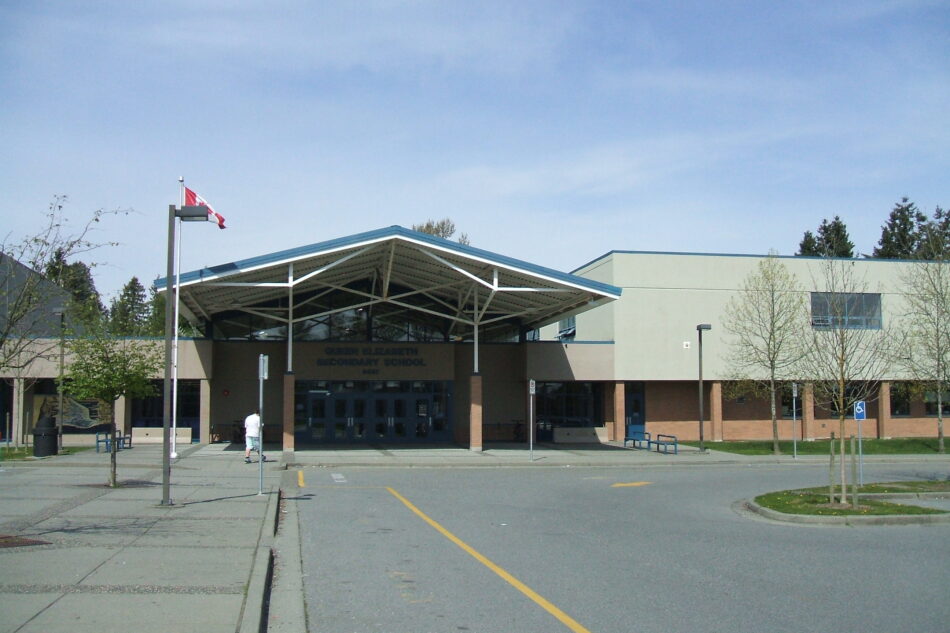 The Surrey Teachers’ Association is, once again, calling for the Provincial Health Office to believe and listen to them as they buckle down to get through the last month of school.

In a blog post published on May 13, the STA outlined recent COVID-19 news and how it connects to and affects Surrey schools.

They are calling for change.

“There’s been a feeling among a lot of teachers, I would say, that Dr. Henry and the Ministry of Education have not been listening to our concerns,” says Matt Westphal, president of the STA.

The lack of government recommendations on social distancing within schools, leaked health reports and a lack of clarity on exposure notices within schools are the main points addressed in the STA’s post.

Westphal says that just because schools are approaching summer break, the STA is not taking its “foot off the accelerator” to advocate for more safety measures.

Because the virus usually spreads “through contact with the respiratory droplets of an infected person” as opposed to contaminated surfaces, the association says that social distancing and having good ventilation should be mandatory in all classrooms, though it is not currently.

“It is my job to go and be near kids and help them, but unfortunately, the space does not actually allow for [social distancing]. There’s not enough space in the classroom for each desk to be six feet apart,” says Laura Johnston, a teacher on-call for the Surrey district.

Concerning many, the BCCDC data leaked to the Vancouver Sun revealed more information than has been usually shared with the public, including neighbourhood case positivity and vaccination rates.

Some parts of Surrey, including Whalley, North Surrey, and West Newton were shown to have a COVID-19 test positivity rate above 20 per cent from April 23 to 29.

These areas are “many of the poorer and less white areas of Surrey,” highlighted CBC reporter Justin McElroy in a tweet illustrating data from May 4 to 10.

Lizanne Foster, a vocal advocate for COVID-19 safety in schools, is one of the teachers working in this hotspot at Queen Elizabeth Secondary.

She says this data is an example of how affluence and privilege play a role in this pandemic and that the lack of transparency in COVID-19 data is “unforgivable.”

“Whistler gets a problem, and then all of these resources get poured into Whistler so that tourists can go skiing, when the people who live in this hot zone, they are literally the people who keep the economy going,” says Foster.

As for the exposure letters within schools, Johnston says that they are almost always in her inbox. In fact, the whole course of her teaching career, from practicum to where she is now, has coincided with the pandemic.

Westphal says that all of the STA’s calls for action — whether they’re to the Provincial Health Office, the Ministry of Education, or the limited scope of Fraser Health — have gone unanswered.

“I don’t want to speculate on the motives there. I think, probably, they’re waiting for the end of the school year too,” he says.

“They’re looking to ride this out until the end and hoping that things will be much different in September.”