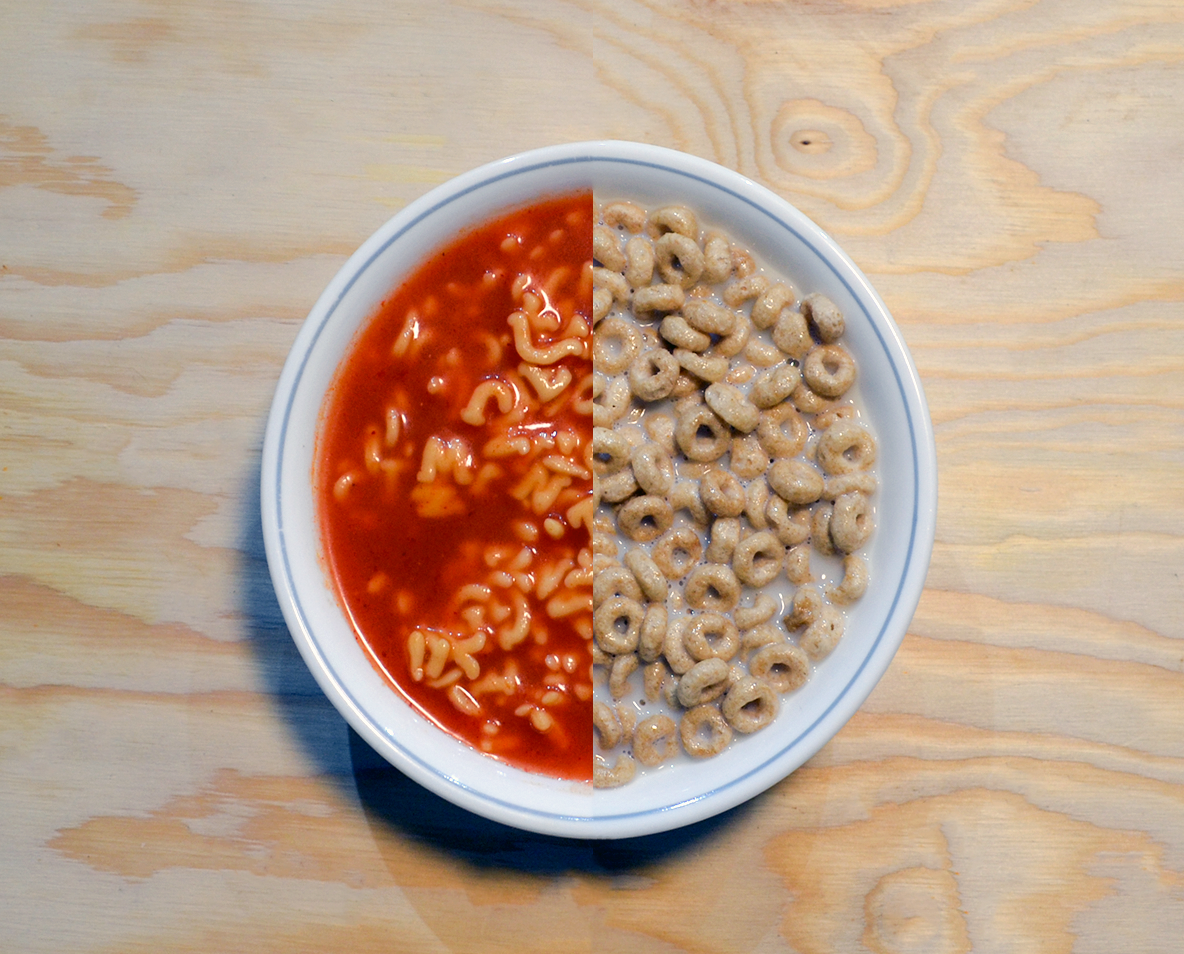 So imagine me sitting at home, minding my own business, thinking about all the things I am looking forward to doing once the world opens back up. Then, suddenly, I learn a truly puzzling fact about the world that shakes me to my core. That fact being that Buzzfeed recently did a poll asking if cereal is a soup — and 88 per cent of people said yes.

So, once and for all, I’m going to dissect this outlandish idea and its supporting arguments.

I’ll start by addressing an argument made by the author of the Buzzfeed story —  that soup and cereal consist of a liquid base, hot or cold, with some other food items floating around it. This is a highly reductive argument that ignores the fact that soup is generally savoury, whereas cereal is generally sweet.

Yes, I know watermelon gazpacho is something that exists, but even that has tomatoes, chillies, and other ingredients that make it a savoury dish rather than a sweet one.

So, I don’t feel as though any kind of cereal, hot or cold, can really be considered a soup. And no, I do not include the oatmeal my mom made when I was eight where she added salt instead of sugar — that was just a tragedy.

Second, it’s worth noting that the addition of a liquid is an essential component of any soup. Without the broth or the stock, chicken noodle soup is just pieces of chicken, noodles, and vegetables. Cheddar broccoli soup is just a pile of cheese and broccoli. And clam chowder is just clams, veggies, and ham (or bacon, I can’t quite remember).

Cereal, by contrast, does not have this problem. With or without the addition of milk, cereal is still very much cereal and, if anything, enjoys a special kind of versatility.

Without milk, you can put cereal in trail mix, in cookies or cake (yes, that is a thing), or just eat handfuls of it by itself. If anything, all the milk does is add some moisture to cereal to keep you from straining your jaw, while the broth or stock of a soup literally makes or breaks it.

This is yet another in a line of strange debates that, for some reason, people are choosing to have. If there is one thing I have learned from growing up in Metro Vancouver, it’s that no matter where you come from, what language you speak, who you pray to, or who you love, we all must eat.

So, when you can experience a variety of different cuisines — both on their own and combined, which Vancouver has done to some great successes — why are we letting food be yet another thing that divides us, when we can come together and appreciate a bowl of real soup for what it is? A cereal-free masterpiece.

So to end each debate once and for all: cereal is not a soup, calling a hot dog a sandwich is reductive and wrong, and pineapple absolutely belongs on pizza. Do not try me with that last one.

Students are at risk of rental scams

B.C.’s climate strategy has some gaps