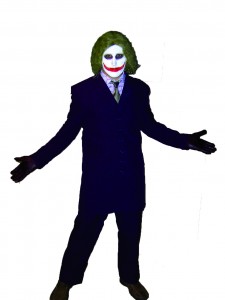 DON’T come dressed in an untimely costume – Each year usually has its own handful of ‘timely’ costumes. Last year’s top timely costumes were Sarah Palin and The Joker.
However, dressing up as either Palin or The Joker this year is just as lame as showing up as Napoleon Dynamite. There’s usually a buffer period for things once their year has come and gone. A safe assumption would be at least ten years but usually the older the costume, the better.
Some examples of costumes that have passed their ‘wait times’ are Ghostbusters, Stormtroopers, or  Droogs from A Clockwork Orange.
As for this year’s timely costumes, you’re likely see at least a few Michael Jacksons, Watchmen and Star Trek characters, but don’t even THINK of dressing as them next year. 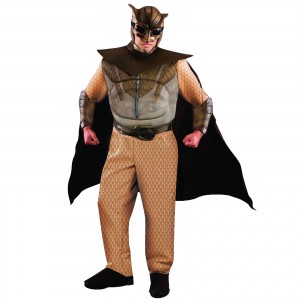 DON’T buy a pre-made costume – That shit is seriously lame. It’s not ironic, it’s not kitschy, it just looks dumb. The costumes always look like crap, are usually ill-fitting, and will not last you through the night. Your best bet is to construct your own get up –  check the thrift stores, eBay and Craigslist for some amazing costume supplies.
Just don’t show up in some crap you bought from Superstore at the last minute, people will throw things at you. 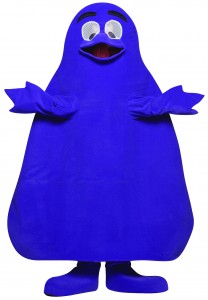 DON’T come as a gigantic _________ – I know that you think that having a gigantic costume with a wingspan of ten feet, tentacles that stick out every which way or a huge freaking tail is awesome, but it’s not. You get in everybody’s way, you knock shit over, and people just want to get past you, but can’t. I know that you want to be noticed, but just wear something shiny instead. Bigger is not better.
DON’T come as some obscure character/object – Oh look at you, you’ve come as the zany uncle in from that T.V. show from ten years ago. Problem is, nobody can tell and you’re stuck being asked what you are for the entire night. You may see this as an opportunity to enlighten people by exposing them to your favourite show, but really it just comes off as being pretentious. Nobody cares, you end up looking dumb, and your costume will most likely be the most forgettable of the evening. 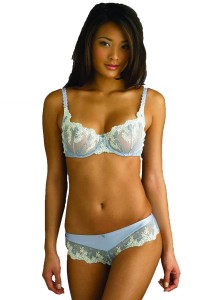 DON’T show up in your underwear – Nope, sorry, that’s not a costume. This mostly applies to the ladies, but also to some gents out there too. Simply wearing some lingerie and slapping some stupid fucking animal ears on your head does not constitute a costume, no matter how awesome you may look. It’s not called ‘whore-o-ween’, so make a concerted effort and do something else. 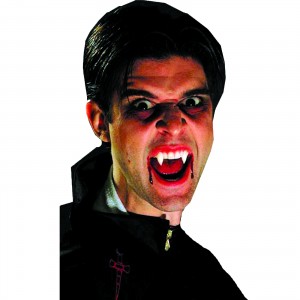 DON’T get too involved with your character – You put a vampire and a mummy in a room and jokes are bound to happen. That’s cool, Halloween is about having a good time, and with everyone dressed up shit’s going to happen. However, don’t get too wound up in your role. Just because you have fake vampire teeth or a fake knife doesn’t mean you have to pretend to bite/stab everything in site. That gets old fast and you’re eventually going to start pissing people off. Ever seen a vampire get punched by wolf? It’s pretty sweet. 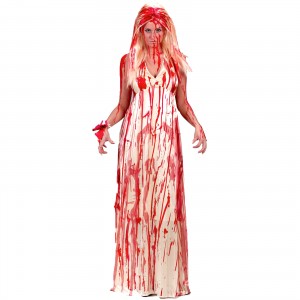 DON’T spray/leak/rub up on other people – Congrats! Your ‘bronze statue’ costume actually turned out awesome. The paint you used on everything looks great, and really does look like bronze. The only problem is that my costume isn’t supposed to be bronze, so don’t touch me. Everything you touch or rub against is left smudged with whatever it is you used to colour yourself and everyone hates you for it. Covered in fake blood? It looks cool sure, but I put a lot of time into my costume and would prefer it if you leaked on somebody else… k thanks.