by The Runner
Australian musician says he is more of a live artist than a recording artist because of the love he feels from his audience.
By Jeff Groat [Lifestyle bureau chief] 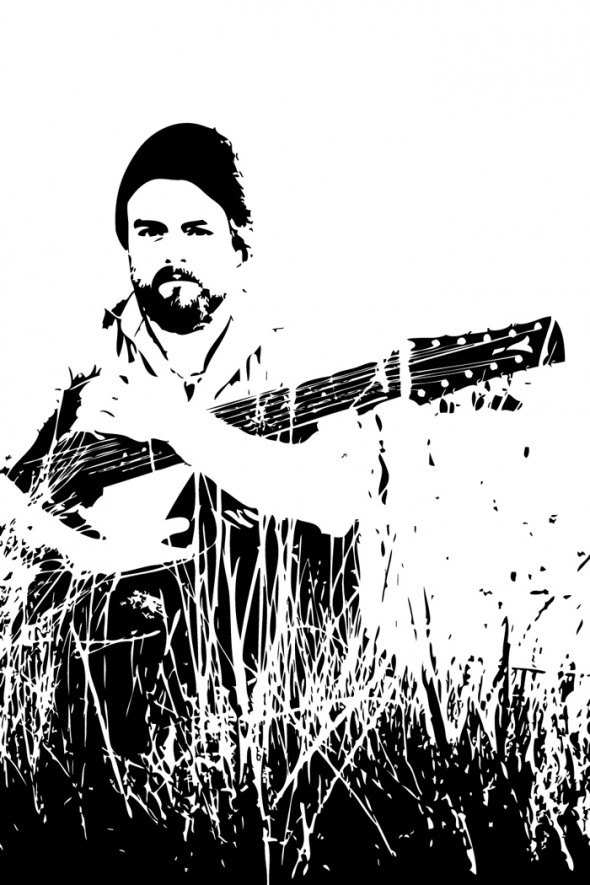 Despite having a new album out and a new band to tour with, Xavier Rudd is doing more of what he’s good at: playing music. When asked what the difference is between playing an indoor show versus an outdoor venue, Xavier Rudd has a simple response.

Xavier Rudd played in Vancouver, his second home, this past June, hitting the Malkin Bowl for a sunset show under the tress in Stanley Park’s Malkin Bowl in support of his newest release, Koonyum Sun.

Rudd is no stranger to Vancouver, having played here numerous times over the past few years, though this time he brought a couple of fresh faces with him.

Those faces also appear on the cover of Koonyum Sun. Tio Moloantoa and Andile Nqubezelo make up Izintaba, Rudd’s rock-solid rhythm section. “Playing with these guys is amazing,” he said.

“I feel like in a few short steps, I’ve gone from being solo to playing with the most incredible rhythm section I could probably find.”

The two are former reggae star Lucky Dube’s backing band, having seen their careers come to a tragic halt after the murder of Dube. “They’re something else, it’s an honour to play with them, I feel very blessed,” he said.

“I think there’s a mutual respect between us and we’re just having fun,” he said.

Rudd is known for his Australian take on folk and rock music, incorporating didgeridoo into his earthy slide guitar and honest vocals. Koonyum Sun is no different, despite the additions.

“I’m really stoked for this record,” he said.

“It’s been a journey, probably my proudest work.”

When Izintaba joined Rudd onstage at a European festival for the first time, Rudd pointed out the instant chemistry between the three. “We met in Austria at Nuke Festival a few years ago,” he said. “We had a heavy respect for what each other was doing, musically.

“It’s probably about a year after that that we got together and rehearsed.”

“Once we rehearsed, we were done – we’ve played together ever since.”

It’s a quality of attitude. People’s egos sometimes get outta control, and that’s evident. You know as soon as someone’s got a fat head, the people that listen to him are going to realize it,” he said.

No surprise, since most of his audience found his music through word of mouth.

“Me, I’ve never really relied on album sales so much – I’ve always been a live artist,” he said.

“I chat with ‘em and it’s like good-hearted, solid friendly, loving people, and I’ve never seen that change in my world. But I’ve never had a radio song,” he jokes.