Lets say no to Sodexo 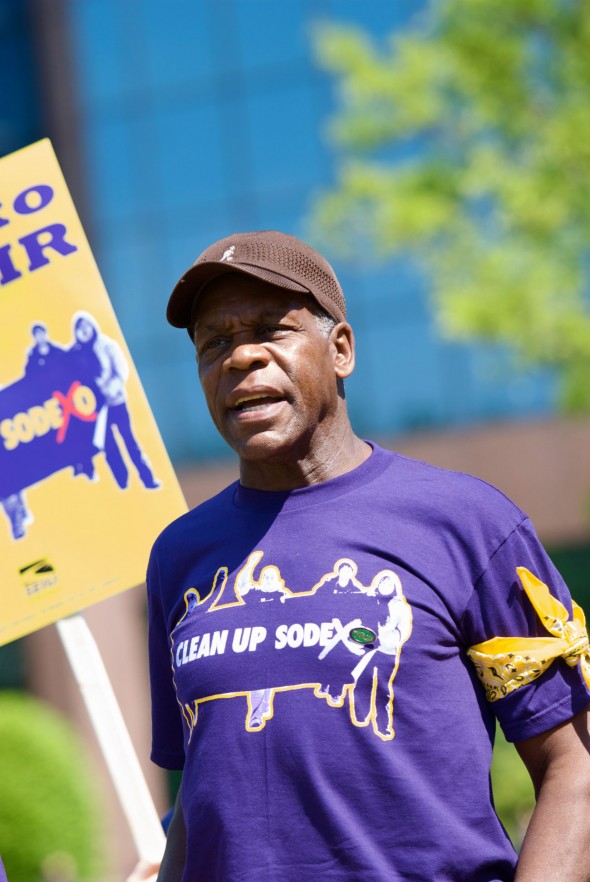 So we might have noticed something new at Kwantlen, and that is our previous food provider, Chartwell, has hit the road, and Sodexo has moved in.

Sure, at the surface it seems like such a good change, there’s a salad bar now, a sandwich bar, etc. But what we don’t know are the dark secrets Sodexo hides. They have been involved in many controversial issues, including workplace discrimination. Many universities across North America who have had this food provider take over in their schools, brought forth a project called “Dump Sodexo,” to bring awareness about them and get them off their campuses.

So let’s learn the truth about them. What is so shocking about them, that it has outraged students like ourselves to the point of getting rid of them?

One if the biggest problem with Sodexo lies within their contribution and partnership to privatized jailing, which is just a capitalist means of making a lot of money but also, incarcerating many. Furthermore,

Sodexo has contracts with many natural resource exploiting companies such as BP, Caspian Drilling, ExxonMobil, just to name a few. These companies are known to bring about environmental destruction. Don’t worry, the list continues.

Let’s move to how they treat their employees. Sodexo settled one of the largest racial discrimination lawsuits involving managerial promotions. African-American employees were getting passed for promotions, and white candidates with less experience, qualifications, and seniority were getting those positions. How can we support a company who permits racism?

Another issue concerning their employees is the topic of unions. Their employees at a hospital in North Glasgow went on strike due to issues of low wages, no minimal sick pay, no shift allowances, and overtime pay because Sodexo has an anti-union stance. They are putting profit before workers needs, a truly capitalistic ideal.

So far, it’s been profit from prison privatization, environmental destruction, racism, and anti-union. Go and support our own student run cafeteria, and remember there’s more to that hamburger than meets the eye! Please next time you’re in the cafeteria, think about where your purchase is going, and what it is supporting.