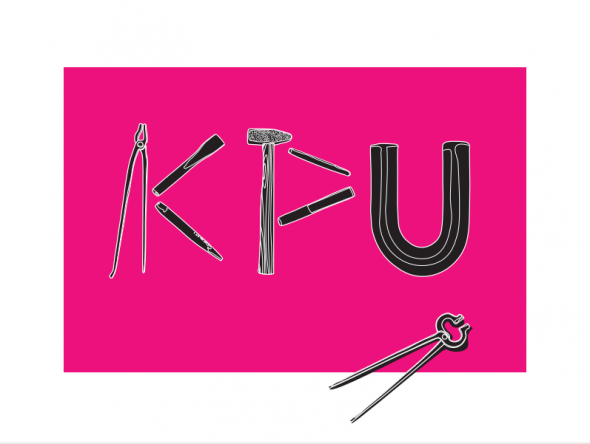 Students will strike the anvil this fall in two blacksmithing courses offered at Cloverdale campus, both surely intended to prepare Kwantlen Polytechnic University’s armoury for the great war.

The trades faculty assert that modern blacksmithing applications will be imparted upon pupils at the smithy. “Blacksmithing has stepped into the 21st century as a creative art form and a viable career path,” says Tracey Bowles, continuing and professional studies (CPS) faculty member, in an email.

Roy Reinmuth will teach the courses this fall, and the CPS and trades faculties say he’s a “very enthusiastic, lifelong blacksmith,” who apprenticed and worked as a journeyman in Germany. Reinmuth later made a business in architectural ironwork.

Bowles says the faculty tends to “keep the class size small,” which allows for the instructor to help students one-on-one. No prior experience is necessary. Students also get their own anvil, quenching basin and tool rest. It’s on the students to bring non-flammable clothing (they suggest cotton), aprons, steel toed boots, safety glasses and hammers with wooden handles.

By now, Reinmuth has finished teaching fundamentals of blacksmithing (TRAD9015) which occurred on Sept. 19. The intermediate blacksmithing course (TRAD9016) will be on Oct. 24 from 8 a.m. to 4 p.m.

As its name betrays, the initial course teaches the fundamentals of forging hot steel. Students will have learned how to produce regular forged items like spades—of the garden variety—and other items commonly found in the house or garden.

But the intermediate course this October might just fulfill the needs of the LARPers who have $249 to dish out for this one-shot course. Students in this course will have the opportunity to produce an “architectural item” using different forging processes—which suggests swords.

Anatomy student Jonathan Kraft maintains that the courses are, “Kinda cool, yeah. Makin’ swords and stuff.” While the course isn’t really contingent on swords, we asked Kraft if he would make a sword.

Music major Gourav Shah wasn’t that impressed when we caught up with him at Langley campus.

“When it comes to blacksmithing, I don’t really know what that could be used for,” says Shah. “All I can imagine is that it’s something to do with horses and making horseshoes because there’s so many horses here.”

The 21st century applications, however, are numerous according to the CPS and trades faculty. Traditional blacksmithing typically involves forging, riveting and repairing metal parts for farm machinery and other types of industrial and domestic equipment.

“But in recent years, there has been a lot of interest shown in artistic blacksmithing,” says Bowles. She says that generally involves “custom work in ornamental railing, gates and furniture.”

The faculty still haven’t determined accurate demand for these courses, despite purporting positive course evaluations. They say that if the demand exists, more sections will be offered.

The blacksmithing courses are some of many new courses at KPU that aren’t traditionally offered at other universities, like brewing or marijuana theory. Bowles thinks such courses are an indication of the continued efforts to, “meet the needs of the communities and the demands of industry regionally.”

How apt of KPU to offer these courses, for, the beacons are lit. Gondor calls for aid.