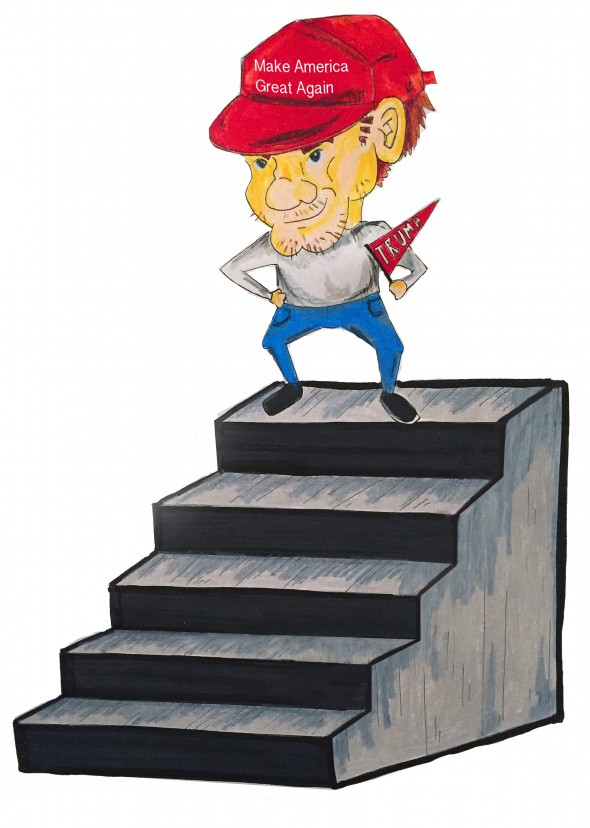 In 2015, The Toronto Star obtained declassified CSIS files indicating that white-supremacist ideologies were linked to more “lone-wolf” acts of terrorism than any other hate group or terrorist organization in Canada. Yet the public’s awareness of these groups was obscured by sensationalized narratives of Al Qaeda or ISIS-driven radicalization, and it wasn’t until the appalling murders of six innocent people in a mosque in Quebec that many Canadians were reminded that a person’s capacity for hateful violence has nothing to do with their background or religious identity.

The disease of xenophobia turned Canadians’ attention away from the dangers of domestic white supremacist collectives, and that same disease provided the motivation behind this attack.

The “us vs. them” mentality is an unfortunate by-product of evolutionary psychology. As a means to sustaining their own survival, our prehistoric ancestors began to form communities in order to work together to stay alive. Over the course of the next few millennia the tendency toward tribalism was strengthened via natural selection, and as our ancestors’ dependency on group solidarity became further ingrained into their psyche, it made the trait more likely to passed down through our genes.

Our ancestors’ wariness of anyone unlike themselves has come to be a second nature to us, and it’s coupled with our inborn competitiveness, our species’ craving for group solidarity. Under the right circumstances, something as innocuous as one’s loyalty towards a specific sports team or clothing brand can be steered towards something much more sinister, such as participating in gang activity or political zealotry. Hate-groups use group solidarity as a way to perpetuate and justify their extreme views, and can manipulate people into committing violent acts.

There is a five-stage psychological model called Moghaddam’s staircase that details an individual’s path toward justifying terrorist activity. The first floor consists of a person being unhappy with their situation in life, and looking for a way to improve it. If they don’t find any options they move to the second floor, where they look for someone or some group to blame for their frustration and anger. Once they have found a target and can justify acting in violence they reach the third floor, where they become vulnerable to organizations like hate-groups that offer them an identity and a sense of moral purpose. On the fourth floor, the group solidifies the “us vs. them” mentality and isolates its members from people outside of the organization.

If an individual reaches the fifth floor, they are likely to commit an act of terror when given the opportunity. It is exceedingly rare that a person will ascend all the way to the top, but being subjected to hateful ideologies certainly increases the chances.

Canada’s hate-speech laws aren’t enough to permanently dismantle some of the more verminous white-supremacist groups like The Ku Klux Klan, Blood and Honor, or The Church of the Creator, and recent happenings across the Lower Mainland show that their ideologues are becoming more publicly active.

This needs to stop before it gets out of hand. Racism is born out of ignorance and cowardice, and I’d like to think that as a society, we’ve grown out of the dark ages of tribalism. The world is beset by so many problems and people can’t agree on what to do, but arbitrarily hating people that you perceive as different has never solved anything, and it never will.