After Thought: The CRA Probably Won’t Put Its Money Where Its Mouth Is

In light of the Paradise Papers, the Canada Revenue Agency is unlikely to bring tax evaders to justice 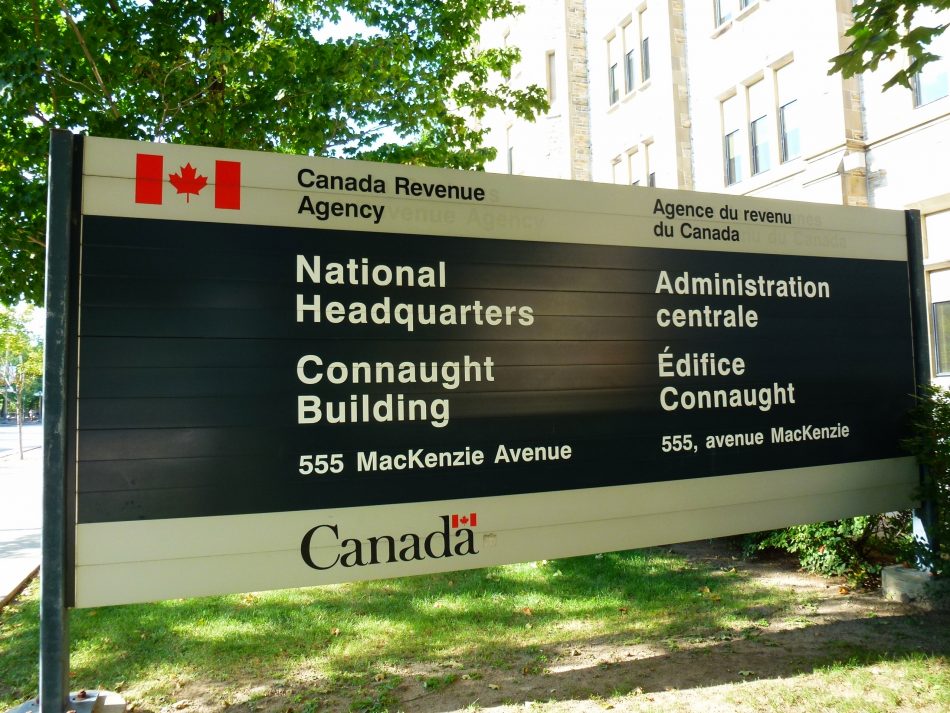 If wealthy Canadians stash their money in tax havens—effectively embezzling money from the Canadian government, and by extension, the Canadian public—what do you think the Canadian Revenue Agency should do?

A.) Go after every cent owed and prosecute these people to the full extent of the law. B.) Force the tax evaders to repay all of the money and put them in a special punitive tax bracket reserved for people who commit similar crimes. C.) Prosecute a handful of them and let the rest apply for a “voluntary disclosure” tax amnesty deal, perpetuating systemic tax evasion by setting the example that some Canadians can get away with stealing from the country, as long as they have enough money.

Ideally, the answer to this question is always option A. But in 2016, after the Panama Papers were leaked, the CRA chose option C.

The Panama Papers are a massive set of documents that named individuals who routinely used tax havens to hide money from the government. The CRA was able to use this information to find people involved in tax evasion, and they did what they do: they audited the shit out of them.

But were their efforts enough?

The CRA pursued detailed audits of 85 Canadians or companies and offered the Voluntary Disclosure Program to the other 2,586 files that were eligible for review. The program basically let tax evaders turn themselves in to the agency in return for reduced penalties and less rigorous auditing.

Since then, the CRA has repeatedly said that they will be stepping up their efforts in going after tax evasion, but it’s happening so slowly that, at this rate, it looks like the government will still lose out on billions of dollars in tax revenue every year for the foreseeable future.

There are good reasons for the CRA’s caution in litigating against tax evaders. Namely, it costs a significant amount of time and money, as wealthy people can afford to hire a team of lawyers who can relentlessly fight the agency, costing taxpayers millions in the process. It almost seems reasonable, at least in the shorter term, for the CRA to cut its losses in the name of saving Canadians money.

If this is the case, though, it’s pretty blatant that wealth equals power in this country, and that even the government and our justice system are incapable of dealing with this rampant problem.
In early November, a similar set of documents were leaked, commonly referred to as the Paradise Papers. These documents tied even more Canadian elites to tax havens, including former Prime Ministers Jean Chretien, Paul Martin, and Brian Mulroney, as well as prominent Liberal Party donors. Even the Queen and Prince Charles were named.

It’s astounding that the level of tax evasion in this country has been allowed to grow to these proportions. The entities responsible for preventing this from happening have been failing for decades. If the government and the CRA are as committed to dealing with these oversights as they say they are, they need to shut up and just do it already.