The money will fund the Lux-Me pilot, which will air on the Storyhive website in February 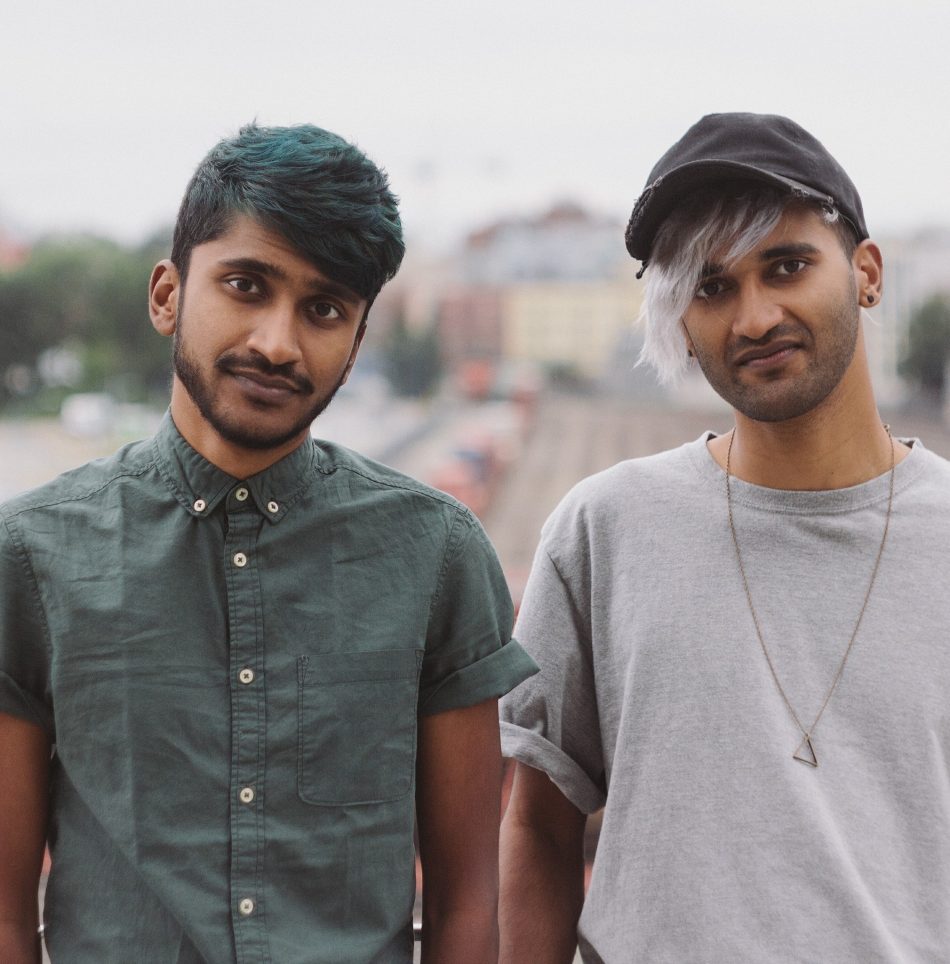 The grant comes from the Storyhive contest which funds community-based film projects in B.C. and Alberta and is financially backed by Telus.

The web series, entitled Lux-Me, will touch on themes of multiculturalism, bicultural lifestyles, and the intersection of romance and technology in the modern world.

“I really wanted to see South Asians do sci-fi, and I’ve never really seen it done properly,” says Bhaveek Makan, director of the series and a co-founder of Rendering Glint Films, the production company behind the project. “I’ve always been interested in teenage South Asians in the West. … There aren’t many stories about those guys.”

The $10,000 grant will be used to produce a pilot episode, which will air on the Storyhive website in February. Viewers will then have the opportunity to vote for their favourite series among the 15 B.C. entrants, and one winner will be awarded an additional $50,000 to fund subsequent episodes.

Lux-Me follows the characters Aru and Noori as they experience life in the not-so-distant future of Metro Vancouver. Both of them download the Lux-Me app, which allows users to project their personal information—interests, relationship status, gender identity, age—overhead.

With the help of their millennial parents, the characters attempt to find a balance between their bicultural identities and the augmented reality of modern life.

Those who are familiar with the show Black Mirror might be inclined to draw a comparison between the two, but Makan insists that despite the common sci-fi element, Lux-Me is quite the opposite.

“It never does get that dark,” he says. “At its core it’s still a romantic comedy … [and] all of the big, extravagant sci-finess, it’s very minimal.”

There will be five episodes in the Lux-Me series, and each episode will be approximately 10 minutes in length.

Bhaveek Makan and his brother Jashan founded Rendering Glint Films in 2007. The pair began making videos back in 2005, and their work has been evolving ever since.

In 2009, they began exploring the comedy genre and incorporating South Asian content into their work. In 2013, they produced a feature film that was presented at the Calgary International Film Festival, which emboldened the brothers to pursue their passion full time.

The idea for Lux-Me came to them in 2009, but due to a lack of time and resources the brothers were unable to make any headway. The idea re-emerged in 2011, but the pair encountered similar problems with their commitments to school, and lacked suitable actors to fill the rolls.

This year, when they discovered the opportunity available with Storyhive, they decided it would be the perfect chance to bring Lux-Me back to life.

In addition to the Makan brothers, several other team members are involved in the Lux-Me series. Sumeet Kumar is the production manager and series producer. Pooja Patel is the team’s social media strategist, and handles production design, props, costumes, interior, and makeup. Kajal Jindal works with Patel on production design and props, and Bhavesh Chauhan works with Kumar on production.

Voting for the contest will take place from Feb. 5 to 9, and the winner will be selected between Feb. 22 and 23.