John Singleton Taught Us About the Importance of Representation 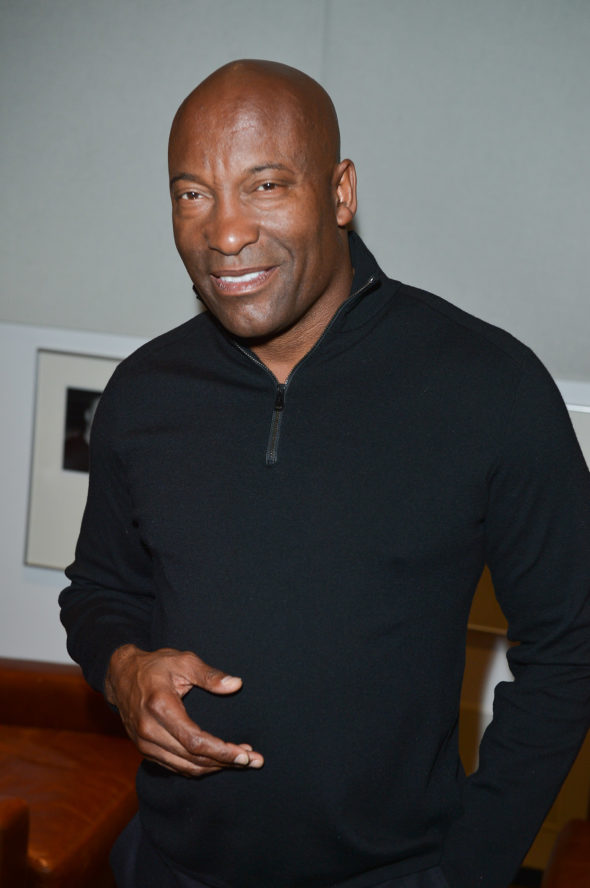 As a writer, I spend most moments in my head, imagining and dreaming. What I see on screens has informed the way I conjure images; my mind often mimics the things I’ve seen in television shows and movies.

It was alarming to realize that, because of the images I was absorbing, I spent a long time dreaming only about white people. I’m a South-Asian femme raised to be a “Canadian,” so the characters of colour I grew up with were often harsh stereotypes or tokens, and because I could never emotionally relate to them, I cut them from my repertoire of fantasy to pillage, pick apart, and re-picture.

John Singleton died on April 28, at the age of 51, in Los Angeles. He is best known for his debut film, Boyz N the Hood (1991), which made him the youngest Oscar nominee for best director at just 24 years old. The film also made him the first African-American to be nominated in that category.

Boyz N the Hood was inspired by Singleton’s upbringing in South Central LA and was written in his final year at the University of Southern California. It’s a realistic depiction of the gang violence he experienced growing up and is one of the first movies to show the lived experience of African-Americans at that time.

Singleton went on to direct Poetic Justice (1993) starring Janet Jackson and Tupac Shakur, Michael Jackson’s “Remember the Time” music video, and 2 Fast 2 Furious (2003), among other films. Singletons most recent work, Snowfall (2018), which he helped create, produce and direct, focuses on LA’s cocaine epidemic in the ’80s, covering similar material to what was explored through Boyz N the Hood.

In a society as screen-focused as ours, it’s important that we have access to representation of marginalized communities in film. Artists and creators need to continue unapologetically telling their community’s stories, and creators like Singleton help fight the generic assumption that the “normal standard” set by “white Hollywood” is good enough.

Singleton broke barriers by sharing experiences that weren’t typically showcased, but often lived. His characters helped show that, even within similar cultures, people can be vastly different.

As a creator, John Singleton’s legacy inspires me to speak my truth. His contributions to the world of film show how art can be powerful, how it can move people, change them, and inspire them to speak out.

One day, I’d like to write a story as bold and unwavering as Singleton’s debut. I’d like to open a window for audiences to look through on South-Asian cultures trying to conform to Western standards. I’d like to say, ‘This is us. We are here, and this is what our lives have been like,’ much like Singleton did so well before my time.