How to Get More out of Life by Owning Less 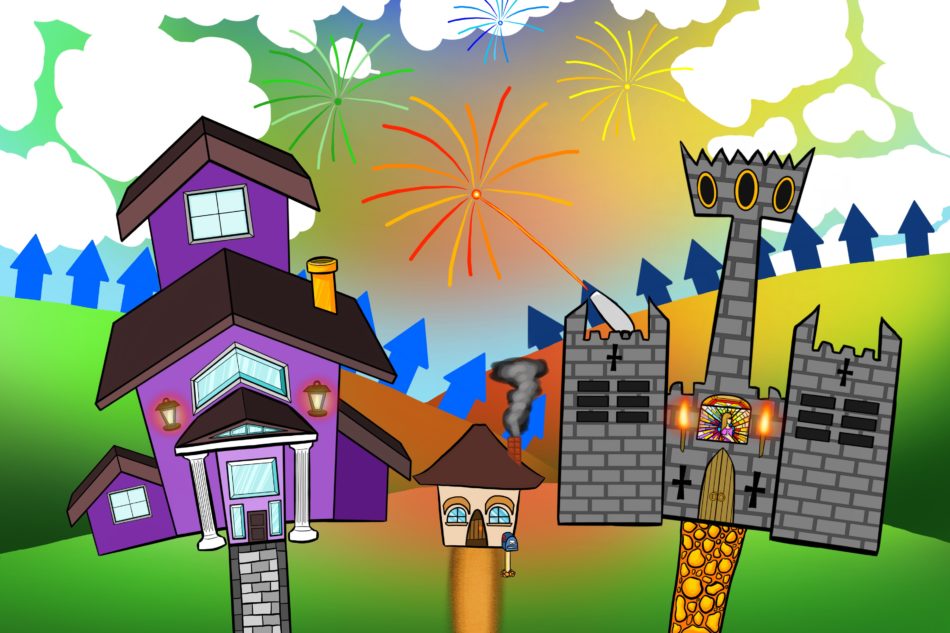 When I was younger, I was really into the movie Fight Club.

The film, based off of a book by Chuck Palahniuk, is known for its depiction of violence and toxic masculinity, and for its nihilistic spite towards social conformity. I loved it because of its thematic focus on the main character’s realization that materialism did not make him happy, that buying new things was not as fulfilling as he initially thought.

Since then, I’ve tried to carry that sentiment throughout my life and appreciate how less can be more, and how satisfaction can be found outside of buying and accumulating shiny new toys.

The amount of time we dedicate to collecting more and more stuff can become a source of unhappiness and frustration. For all its flaws, Fight Club makes a compelling point about how rejecting materialism can be empowering, even liberating.

“The things you own end up owning you,” wrote Palahniuk. That resonated with me, and it seems that I’m not alone. Learning to live with fewer possessions is becoming more popular, especially for younger people.

There are a growing number of reasons for this—reasons that have less to do with personal philosophy and more to do with practicality.

Costs of living are rising, wages have stagnated in many fields, and consumer and student debt is piling up. People are becoming more aware of how limiting their consumerism can reduce their carbon footprint, which has inspired a lot of us to seek out lifestyles that are commonly thought of as “alternative” or even “radical.”

There’s the tiny house movement, in which people are choosing to live in miniature houses with a smaller square footage than conventional houses. There are “micro suites” available in urban areas, and people are retrofitting vans to become furnished living spaces with beds, plumbing, and even kitchenettes. The digital economy has enabled some people to drop almost all of their possessions and rent small spaces to live and work in.

Now, it’s normal to want to own things. It’s normal to collect new possessions, to go shopping, to fill up our closets and tool sheds and garages with things that we end up neglecting for years on end or forgetting about entirely.

But the fact that choosing to live with fewer possessions can be considered “radical” reveals just how deeply consumerism is embedded in our culture. The term radical can refer to behaviour or ideologies that exist far outside the established bounds of what we consider to be normal, but if that’s true, then using people’s consumerist habits as a metric to determine their level of “radicalism” is based on a double standard.

Is paying hundreds or even thousands of dollars for bottle service at a club normal? Is Chip Wilson’s $73 million house not an example of extreme consumerism? Does buying a $600,000 Rolls Royce adhere to common standards of normalcy? Private jets, diamond wristwatches, superyachts, paintings worth hundreds of millions of dollars, designer clothes intended to be worn only once or twice—we should question why any of this seems more “normal” than choosing to live in a van with the freedom to travel around without ever leaving your home.

Ask yourself why you might think that living in a van is a “radical” lifestyle choice, but spending almost 1,000 times the average B.C. annual income on a home isn’t. Why does it feel easier to normalize one and not the other?

Modern existence is defined by a repeating cycle of trading time and labour for money, and then trading that money for goods and services. Maybe it’s time we realize that we can reverse the cycle, that we can trade in our possessions for a better quality of time spent and enjoy a life free of compulsive materialism.