How to Respond to Hate in the Digital Age 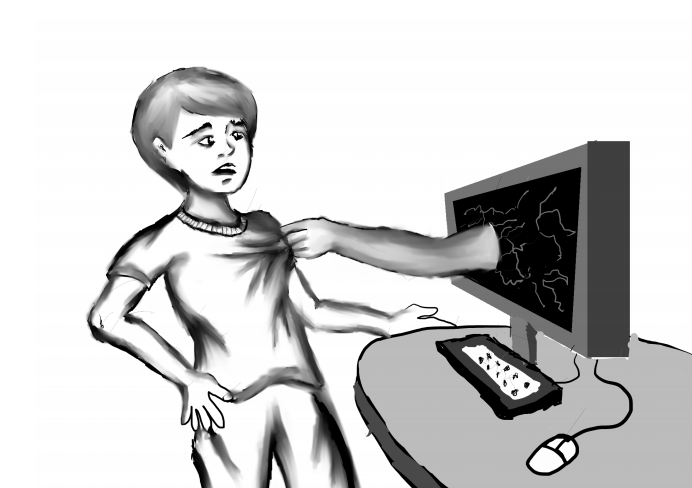 Given Canada’s reputation as the nice, friendly neighbour to the U.S., one would be forgiven for believing that our country is immune to the rise of white nationalism that has occurred since Trump’s election.

Sadly, this is not the case. For an article published just this April, the Globe and Mail sifted through 150,000 messages from a group chat composed of right-wing extremists throughout Canada—18 of whom were from B.C. These conversations took place between February 2017 and early 2018 on Discord, a text and voice app meant for gamers.

The extremists disguised themselves and used coded language to hide the fact that they were discussing Nazism and boasting about acts of hatred that they had committed.

Even sadder is the fact that the reach of the alt-right has gone far beyond online forums. Canadian Security Intelligence Service (CSIS) director David Vigneault said that the agency is increasingly preoccupied by the threat of right-wing extremism—a far cry from the ineffectual trolls that members of the far right were perceived to be back in 2014. In fact, today’s leaders of the far right are better educated, better organized, more affluent, more willing to adopt new, effective tactics to get their message across.

So, how do we respond to an alt-right that seems to hold all the best cards for spreading vitriol?

The first and most important thing you can do when confronted with online hate is to know the laws surrounding it and understand your rights as a citizen.

According to the Criminal Code, it’s against the law to advocate for genocide and publicly encourage or promote hatred against an “identifiable group.” Those found guilty of either offence can face anywhere from two to five years in prison.

Section 13 of the Canadian Human Rights Act forbids using telecommunications technologies like the internet to communicate messages that will expose people to hatred or contempt based on their race, place of origin, religion, sex, sexual orientation, or disability. However, it seems that this rarely stops members of the alt-right from committing their crimes.

According to a report published in 2012 by MediaSmarts, the two most important things one can learn about dealing with hateful online interactions are learning how to recognize and decode hate, and how to confront or respond to it. Learning to recognize and decode hate is particularly important, as hate sites will often perpetuate rhetoric that revolves around the idea of the existence of “the Other.” They will claim that “the Other” is inferior to the site’s creator and is therefore dangerous, and that those who created the site and the group they belong to are victims.

When attempting to respond to hateful messages, it is important to remember that our history has affected how we see both ourselves and others, and to emphasize that the main purpose of raising issues surrounding race, gender, sexual orientation, and class is to promote justice and equality.

If this doesn’t work, however, you can take note of the date and time that the hateful content was created and how you came across it, and report it to the site administrator, an internet service provider, the Canadian Human Rights Tribunal, or the police.

Building a hate-free environment is never an easy task, especially when anyone can find anything they want online. But there are three key components of a school or business free of hate: building empathy, promoting tolerance and diversity, and reminding everyone that outwardly hateful behaviour and rhetoric is, despite how it may seem, still quite rare in many parts of Canada.