Over the past six years, Dr. Salvador Ferreras has helped KPU develop into the institution it is today 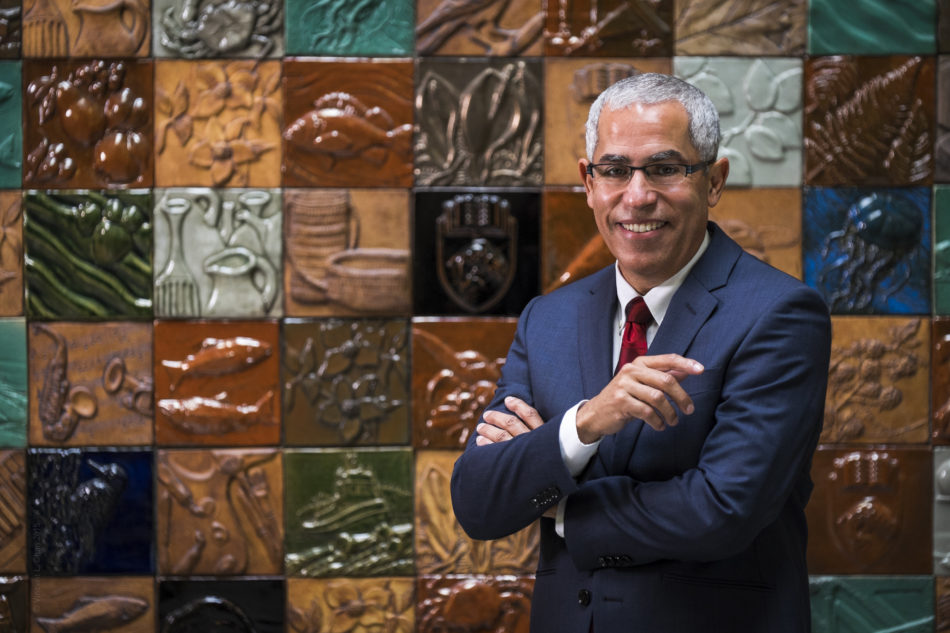 After six years of working for the KPU community, KPU Provost and Vice President, Academic Dr. Salvador Ferreras has moved on from the institution. In his place, Dr. Sandy Vanderburgh is now filling the position.

Ferreras has been the provost since he was first appointed in 2013. Before that, he served at Vancouver Community College as the Vice President, Education and Student Services, and worked with a number of post-secondary institutions across Canada.

“My time here has been fantastic,” he says. “I’ve had an opportunity to do things that I never [would have] imagined. I was able to be a part of a number of developments that this university was thinking of, or [that] needed a kick start.”

Since his appointment, Ferreras has overseen KPU’s academic development during the construction of The Wilson School of Design, the KPU Brewery at the Langley Campus, and the completion and opening of KPU’s fifth campus at Civic Plaza.

“I’m proud of having been able to move the initiatives and move the two academic plans, and I’m proudest to have had the trust of the community to do that,” he says.

Ferreras first entered the world of academia through music. He has a PhD in ethnomusicology, and is also a recording artist, music producer and conductor, a Juno nominee, and a member of the B.C. Entertainment Hall of Fame. He has played across the world and performed at a number of expos, including the World Drum Festival during Expo 86 in Vancouver.

“Working in orchestras, working in ensembles, working with studios, working with big festivals—in all of those I was dealing with a kind of microcosm of what KPU is. You basically have a group of people trying to do all kinds of different things, and you try to get them all to do it together in an organized fashion,” he says.

Ferreras also says he especially enjoys the wide diversity of KPU’s programs, faculty, staff, and students, and one of his favourite aspects of the KPU community is that all of the five campuses have their own unique type of culture.

He says that, along with the positive experiences he had as provost, he also had to make difficult decisions such as limiting the intake of international students in 2018 due to KPU approaching the limits of its student capacity. He says that international enrolment will reopen in 2020.

During his time at KPU, he also saw some controversy about the university’s decision to lower or stop the enrolment intake for a number of programs like the Music, Health Unit Coordinator, and Farrier training programs. The decision divide parts of the Faculty of Academic and Career Advancement also proved to be a contentious issue.

“I identified a major issue in the Faculty of Academic and Career Advancement, and so I proposed a restructure of it,” says Ferreras. “Well, I might as well have stepped on a landmine, because there was a serious sensitivity about making any changes within that faculty.”

He continues, “At the same time, we were in the middle of major budget transformation as well. It’s like everything happened at the same time, even though they were unrelated. We reached a point at KPU where we had realized that we are delivering more than we are funded to deliver.”

While VISION 2023 will continue to guide KPU through its growth over the next four years, Ferreras says he can look back at his contributions to the university, and the accomplishments of the community, and feel optimistic about the future.

“It’s been a crazy ride in the best possible way,” he says.