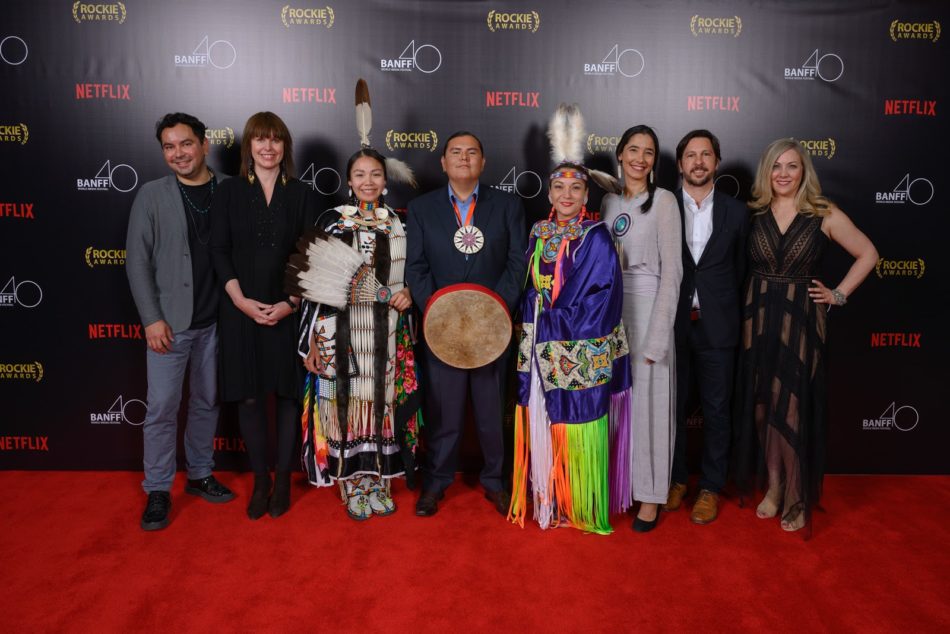 The collaboration is part of a five-year, $25 million fund to help support the “next generation of Canadian creators” in underserved communities, according to Global News.

imagineNATIVE will use this partnership with Netflix to expand in six areas over the next three years with the help of screenwriters, directors, and producers. In a statement to Netflix’s media centre, Artistic Director for imagineNATIVE Jason Ryle said that the funding being provided to them through the partnership “is a significant investment in opportunities … and marks one of the largest sponsorships in imagineNATIVE’s history.”

The Indigenous Screen Office (ISO) sees the partnership as an “opportunity to help support the development of projects that have already been funded,” according to a Netflix press release. The ISO will be pursuing these projects through key creative apprenticeships and cultural mentorships designed to help directors, producers, screenwriters, and showrunners.

“This fund responds to [the] expressed need for new funding opportunities that will advance work and career opportunities, as well as allow them to follow protocols and practices that are central to Indigenous ways of working,” said Jesse Wente, director of the ISO, in a statement to Netflix.

Wapikoni Mobile is a “traveling audio-visual studio that drives into First Nations communities to offer the audio-visual tools” needed to capture a movie and help create short films, according to Odile Joannett, Executive director at Wapikoni Mobile.

“I think Netflix working with Indigenous communities, artists, and film makers is good in some ways because they’re a huge platform that will allow those artists to be at the forefront instead of being in the back,” says Joseph Thorpe, business student and former KSA president and queer representative. He is also of Métis and Moose Cree ancestry.

However, Thorpe also expresses concern over how much creative control Netflix will have over the content released through this partnership.

“We don’t know the extent of the contract and we don’t know how much control we have over these stories and the film,” says Thorpe. “There is a little bit of worry there in that aspect so, depending on the contract, I think it could be good or bad.”

Joannett says that the partnership with Netflix is about story sovereignty and promoting the “sparkle” that Indigenous youth have.

“Hopefully it’s good and the artists can do what they want to and produce and tell stories they want to tell, and Netflix is there to support financially and as a platform,” says Thorpe.