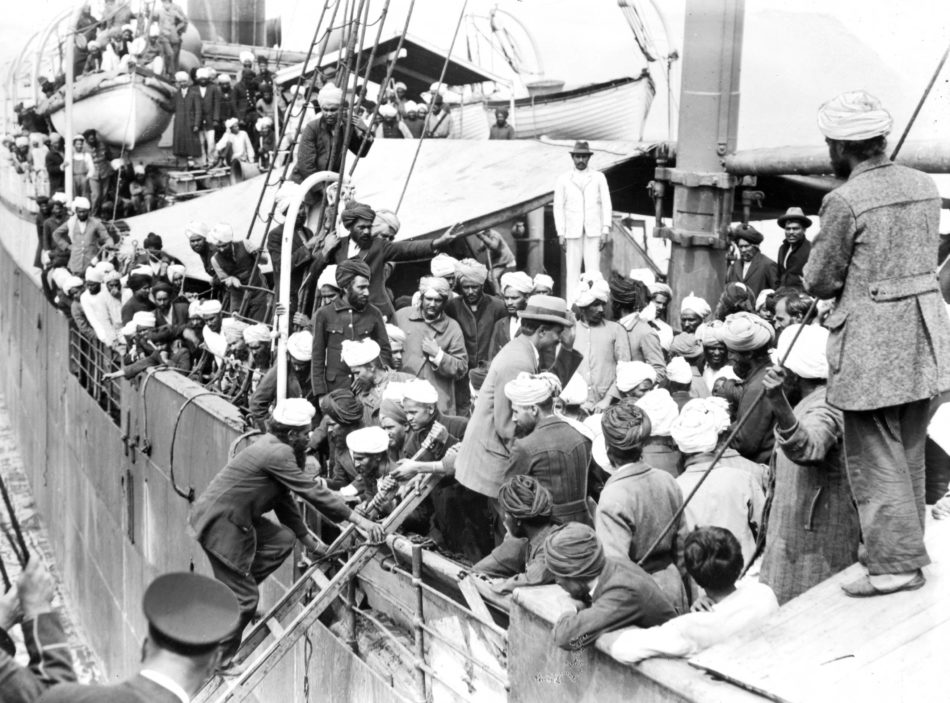 On India’s Independence Day, which falls on Aug 15, the human rights group Sikhs for Justice will march on the United Nations headquarters in New York to highlight “human rights abuses of Sikhs in [the Indian province of] Punjab by Prime Minister Narendra Modi’s government.” These human rights abuses include the denial of political rights, the denial of the Sikh religious identity, and the mass suicide of Sikh farmers due to both debt and government demand, known as econocide.

Sikhs for Justice Legal Advisor Gurpatwant Pannun says that a vicious campaign started by the Indian government accuses individuals belonging to the Sikh religion of promoting terrorism, and that a terror case has been filed against Sikhs for Justice in India. He also says that the Indian government is pressuring the government of Canada, which has one of the largest Sikh populations outside of India, to promote this damaging narrative, and that other Sikh groups across North America are protesting at Indian embassies across their respective countries as a result.

Sikhs for Justice will be marching on the UN as opposed to the Indian Embassy as they want their right to self-determination under the UN Charter to be recognized and believe UN intervention to be the most democratic method to achieve this. According to Pannun, Sikhs for Justice marching on the Embassy of India would be akin to going back to their oppressors to seek justice, and the organization will be seeking direct involvement from the UN regarding the issues raised.

Canada, meanwhile, has its own troubling history regarding its treatment of the Sikh people. The most well-known incident in history is that of the Komagata Maru, a Japanese steamship that departed from Hong Kong on April 4, 1914 carrying a total of 376 passengers, the majority of which were from Punjab. The nature of the voyage was a direct challenge to the Continuous Passage regulations in place at the time, which stated that immigrants to Canada must come from their country of birth/citizenship via a continuous journey on using tickets purchased before leaving the country—a policy enacted in 1908 to prevent Indian and Asian immigration to Canada.

The vessel finally arrived in the Burrard Inlet on May 23, 1914 and was denied permission to dock by the authorities, with only 20 returning residents and the ships doctor and his family allowed to disembark. During the two months it stayed in the harbour, it was the subject of great fascination by the local media. Anti-Asian sentiment was at an all-time high in Vancouver, and local newspapers described the arrival as a “Hindu invasion,” despite many of the passengers being of the Sikh faith. On July 23, 1914, the vessel was escorted out of the harbour by the Canadian military and forced to sail back to India, where 19 passengers were killed upon disembarking and many more were imprisoned. It wasn’t until 2016 that Prime Minister Justin Trudeau issued a formal apology for the incident, describing it as a “dark chapter” in Canadian history.