Greater Vancouver is Not Ready for 24/7 Train Service

Neither is TransLink, but it can make changes to support late-night travellers 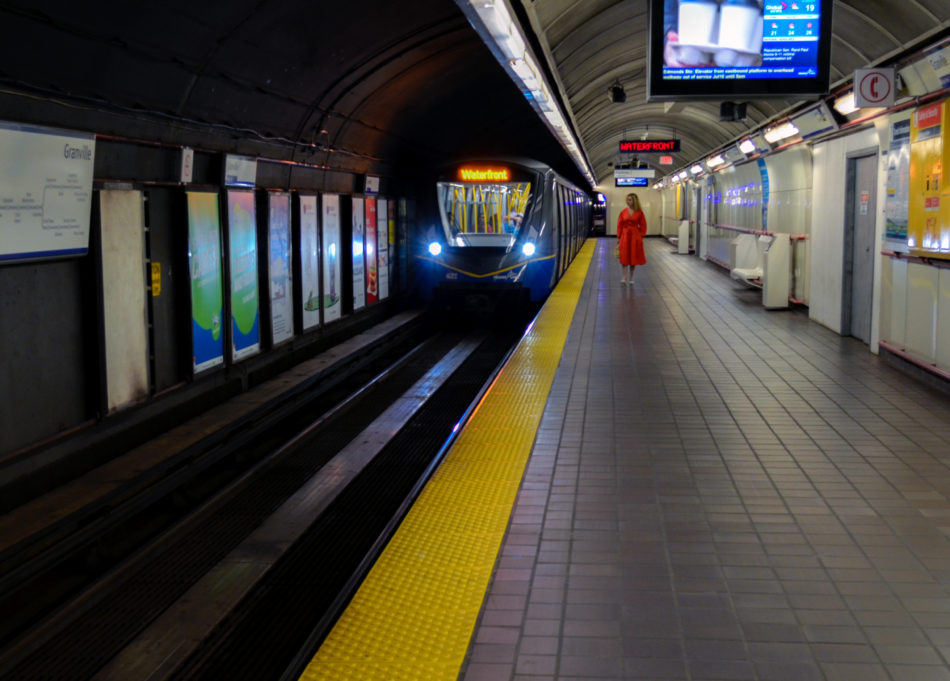 Residents of Metro Vancouver rely on and value its fast and frequent train system, and while there are many benefits to this mode of travel, it still has its downsides.

The Millennium, Expo, and Canada Line stop running between 1:00 a.m. and 2:00 a.m., depending on which day of the week it is. This schedule had received many complaints from passengers, especially the ones who work or stay out late.

Many have asked for TransLink to start running trains 24/7 or increase the hours of the train service. While I don’t agree with the trains running 24/7, I do agree with TransLink pushing the last train time for all the days of the week from 1:00 a.m. to 3:00 a.m. It would also be very beneficial to many passengers if the night buses ran until 5:00 a.m. as opposed to their current service cutoff time a little past 3:00 a.m.

TransLink told the Vancouver Sun that it will not introduce a 24/7 train service due to the maintenance work that takes place during the 2:00 a.m. and 5:00 a.m. downtime period. However, many passengers believe that, despite required maintenance work, TransLink can still make a ‘round-the-clock train service possible, especially since other big cities in North America such as New York and Chicago already provide all-night service. This is just not the right time for TransLink to make such a change.

The population size here is not as big as it is in New York or Chicago. It makes more sense for a city of that size to implement a 24/7 train service. New York is known as the city that never sleeps. They have a much busier 24-hour economy, and Vancouver just doesn’t have the nightlife and population that would warrant constant train service.

The best thing TransLink can do for Metro Vancouver at this moment is create an accessible mode of transportation for odd hours of the night. While the City of Vancouver might not have the same nightlife as larger cities, TransLink needs to recognize that many residents don’t leave work until late at night. Many work overnight shifts. They shouldn’t be stranded after 1:00 a.m. just because their job or outing happens to end past TransLink’s service hours.

To address this, the night bus should service more routes, especially for people who don’t live close to the central part of the city, and make bus arrival times more frequent to limit overcrowding.

The city of Vancouver’s metropolitan area is not large enough to implement a 24/7 train service, but it is large enough to have accessible transportation for late night commuters.