It’s Okay to be Uncertain of Your Post-Graduation Future 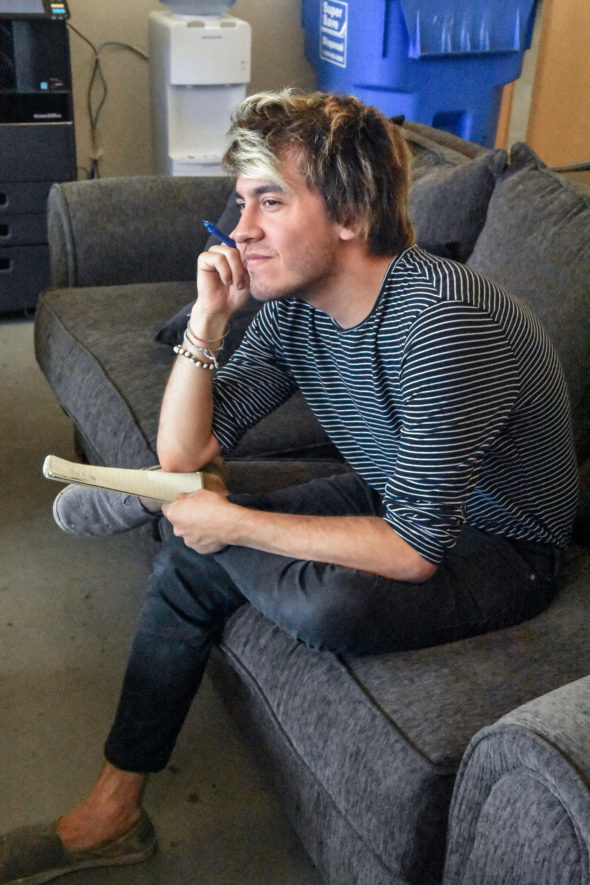 It was a rainy Tuesday morning in the fall of 2013, and I was taking the bus to my first day of English 1100. Summer had ended just as abruptly as most good things tend to. My youth is over, I remember thinking. Time to get serious.

Our first lecture was on “rhetorical skills,” a term I admittedly did not know how to define. I followed along with the readings inside of a brand new $160 textbook I’d never buy now, years into my degree.

After months of struggling in the three general studies courses I had enroled in for my first semester, I received some more-than-decent final grades.

“Huh,” I thought to myself. “Maybe I should do something in English or Psychology.”

But when I ended up exploring other courses like journalism, marketing, philosophy, art history, and creative writing, I realized it didn’t matter what I took; If I applied myself, I’d succeed.

That made it next to impossible to choose a singular path. Though I did well in every course, I didn’t enjoy any one subject more than the other. This was frustrating, considering I came to university expecting to find out what I wanted to do with my life. I pictured myself pursuing any number of career paths, and one thing was always the same no matter what I imagined: I would be miserable.

So, despite an incredible amount of self-doubt, I decided to pursue the only thing I was ever passionate about, which was writing and performing music. I started enroling in more creative writing courses hoping that it would help me write better lyrics, and in time, I realized that I wasn’t actually going to university to find myself a career.

I was in university to learn.

The fact that I don’t exactly know what I’m going to do with my life hasn’t changed since the earlier years of my degree. What has changed, though, is that I’ve learned to be okay with it.

Something I was not prepared for, however, was how much my student status became part of who I am. Even starting a semester break makes me feel pretty directionless. I can only imagine what it will feel like to graduate, to instantly lose a part of my identity I’ve had for the past six years.

With that being said, I’ll always be excited for the next adventure, for whatever awaits me after I walk across the convocation stage. Something that helps me stay excited is how the growth I’ve experienced as a student is paralleled by the growth I’ve experienced as a musician, going from not knowing what “rhetorical skills” are to securing a staff position at The Runner, and from a voice-crack ridden SFU open mic to headlining packed venues in downtown Vancouver.

As long as I have self-growth to reflect on, I’m in no rush to force myself into single career. I’d rather remember my 20s as a wide variety of personal and professional experiences. And I’d much rather know that I tried my hardest to be successful with music rather than be bombarded with “what-ifs” for the rest of my life.

Sometimes I think about the bus ride on my way to KPU for the first time as a student, when I told my 17-year-old-self that my youth is over. Since then, I’ve learned that feeling youthful is tied to trying new things. There’s so much excitement in striving towards the unknown, and as long as you keep developing through that, you will become more and more equipped to adapt to any situation and succeed.