We should appreciate, not abolish daylight savings time this year 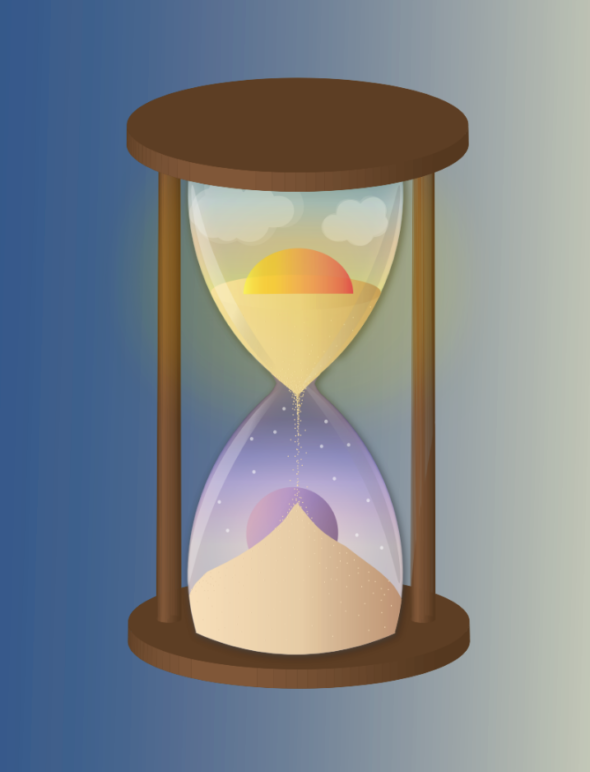 It’s that time of year again, in which many cheerful Canadians head over to change their clocks for daylight savings time.

But not everyone is excited. According to a recently published government poll, over 90 per cent of British Columbians support ending daylight savings time (DST).

There are many misconceptions about DST, and no one truly sees the wonderful benefits it gives us. DST is pretty much like a human lifehack that we use to adjust to seasonal changes. According to research conducted by the Brookings Institute, crime rates reduce during daylight savings time by seven per cent, with a higher 27 per cent drop during the evening hours, which is when we gain an extra hour of sunlight.

Without DST, having class from 4:00 pm to 6:50 pm will make for more depressing winter walks home. I would much rather have a little daylight and vitamin D in my system. The article also mentioned that “walking to our cars or homes in the dark makes us easier targets for criminals.” Brookings’ research suggests that DST saved $59 million per year in avoided social costs by reducing the number of evening robberies.

Thankfully, a Circulations article states that heart attacks are most likely to come in the winter and springtime, which is when DST begins. This can explain why people assume that DST could be the reason for heart attacks. It is just one tremendous coincidence.

The Popular Mechanics article also states that “DST is an eight-month experiment designed to make life, well, more pleasurable for humans.” I agree with this. Significantly, during DST—which is the middle of the spring—there is an extra hour to enjoy the beautiful sun rays.

With the extra light, people tend to increase their activity levels, this could be by going out on runs after work, going out to the beach, going for strolls in the park, and so on. It allows us to enjoy natural light to the fullest.

Another wonderful benefit of DST is that it gives our economy a boost. With more daylight in the spring and in summer, people will be going out more, which also means that people will be spending more on travel and recreation. Another notable point is that people will most likely be shopping for outfits and new looks to add to their closet. DST could even increase sales in restaurants because people just love to eat while staring out at the sunset.

Ultimately, DST is our way of going through our seasonal changes while maintaining a comfortable amount of daylight. It brings safety for pedestrians, longer hours to spend outside with friends and family members, and an extra hour of sleep in the wintertime. Honestly, who doesn’t like that?