How the Surrey Police Force is Progressing to Replace The RCMP 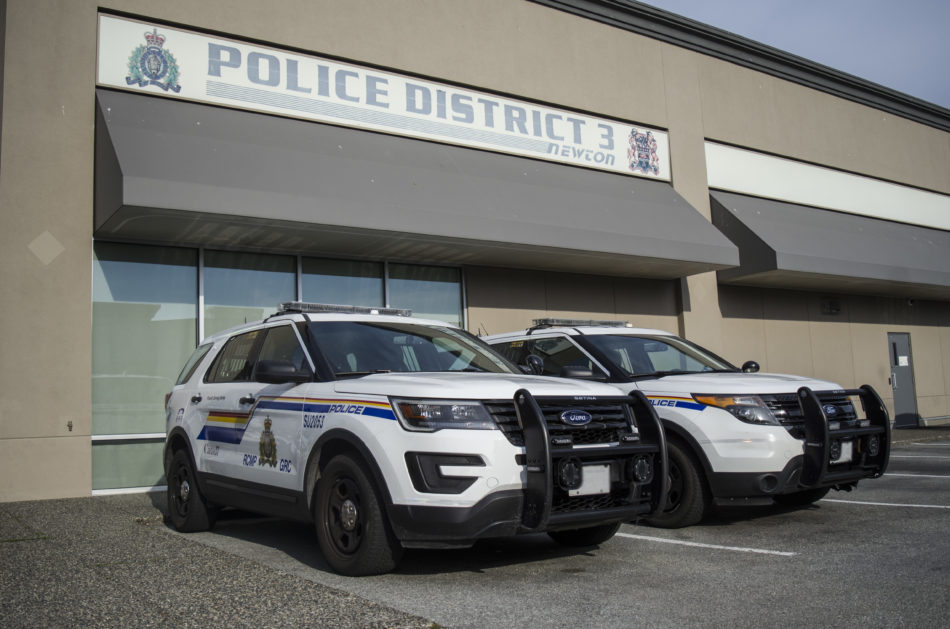 By April 1, 2021, Surrey could have its own municipal police force up and running—that is, if Surrey residents are still in favour of it.

the B.C. provincial government approved Mayor Doug McCallum’s plan to replace the RCMP with a Surrey Police Force on Aug. 22. During the last municipal election, McCallum made crime a top priority on his platform, which helped him win. He strongly believes that the current system the city has with the RCMP is not working and should be phased out, as Surrey has grown to be the most populated city in Canada without its own municipal police force.

Mike Larsen, a Criminology professor at Kwantlen Polytechnic University, has been keeping a close eye on McCallum’s efforts to create a new force. He says that part of the argument is that, if a city has its own police department, they can make it more responsive to the needs and interests of the public.

However, this decision may or may not have any impact on actual experiences of public safety, and Larsen says more needs to be done.

“I think it’s a good idea to have a serious public policy conversation about public safety in Surrey and to take some bold action on it,” he says.

“If I wanted to design a public safety program for Surrey, I would be starting with things like poverty and homelessness, additional resources for drug users and things like that …. Those may or may not require a change in our policing arrangements.”

The Surrey Policing Transition Report discusses a staffing increase of five per cent and includes 1,150 employees: 805 officers, 325 civilian positions, and 20 community safety personnel. The municipal police force is expected to have a police board and chief of police, as well as civilian oversight to make sure that community needs are being addressed. A focus on youth engagement to prevent gang violence will also be a top priority. The Surrey Police Force will end up costing taxpayers more too.

Ivan Michael Scott, the coordinator for the “Keep The RCMP in Surrey Campaign”, says that Mayor McCallum doesn’t care that the RCMP has been understaffed for years. Surrey currently has 843 officers, but McCallum wants to cut it down to 805. However, the city actually needs about 1,100 officers to function more smoothly, Scott claims, so the municipal police force would still be short of 300 officers.

Scott adds that McCallum is wrong to assume that RCMP officers will transfer over to the local police force, and that 40 to 60 per cent of the Surrey RCMP officers are going to move into the new force.

“What we have here is probably the second-best police force in the world, that’s recognized by people in the world,” he says. “Now you want to kick them out and put in what I consider to be a bit of an amateur force?”

Scott is circulating a petition to keep the RCMP in Surrey, and says that it has received approximately 25,000 signatures since the beginning of the summer when he started asking for support.

Both Larsen and Scott say that McCallum has not been transparent about his plan from the very beginning. Because of this, he lost the support of some Surrey council members.

“The public was not appropriately consulted during the development of the proposal for this police department,” says Larsen. “The whole process seems like it has been driven very much by the mayor and his close confidants.”

The transition report includes results from a public survey conducted in June 2018 which says that a 56 per cent majority of residents agreed that Surrey should have its own municipal police force.

However, a concerned group of citizens recently conducted a poll which suggests that 64 per cent of Surrey residents support keeping the RCMP with a local police board, which shows that McCallum’s view of the Surrey Police Force doesn’t align with everyone’s beliefs. This poll, which Ivan sponsored, indicates that Surrey residents would rather keep the RCMP, add a local police board, and increase the number of officers instead of removing the RCMP completely.