Why is a Bill to End Animal Testing Still Lingering in the House of Commons? 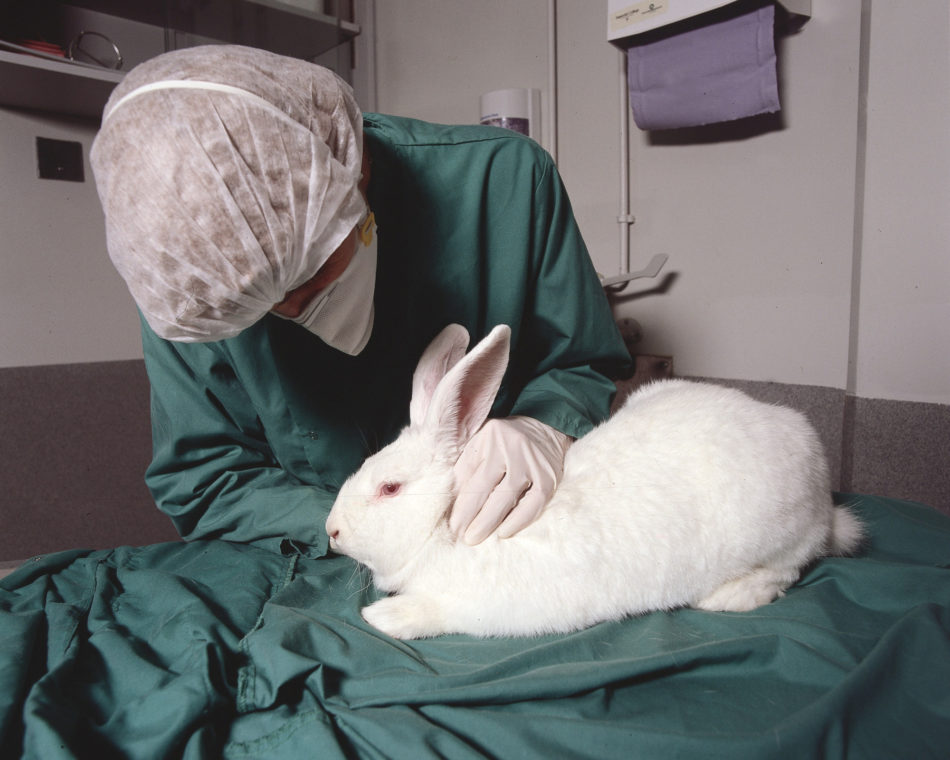 The Cruelty-Free Cosmetics Act, also known as Bill S-214, was introduced on Dec. 10, 2015, and there has since been little progress on passing the bill.

While any bill takes time to be passed, the S-214 bill has been in the works for almost four years, which is quite disappointing considering the amount of animals experiencing pain as this legislation takes its time passing through the Senate and the House of Commons.

The first step to passing a bill is the first reading stage, where it’s introduced and read for the first time. Then a second reading occurs. This is where the bill is debated and the pros and cons are discussed.

After both readings, a committee stage is held for special hearings and making comments on the bill. This is when amendments to the bill can be made. It then moves into the report stage, when all the reports concerning the new changes and questions are shared with Parliament. After this, the bill is subject to a third reading, when the final debates are made. At this point, it can either be passed or revoked.

If the bill is passed, it is granted royal assent and made into a law, after the Senate and House of Commons agree on its wording and effects.

The process is slow and difficult. However, Bill S-214 is an important bill that should be passed before any more time is wasted. Animals are suffering while we humans enjoy the products made from processes that cause them pain.

It shouldn’t have to be that way. An animal shouldn’t have their life shortened just so humans can have a new skin care product. Something has to be done, and the Government of Canada has the power to put an end to this.

With that being said, it’s pretty ridiculous that the bill is stagnating in the House of Commons, especially when it faces no opposition. Passing this bill would mean that Canada would finally join the long list of countries who have already banned animal testing.

There are already many companies selling in Canada and making profits without performing tests on animals—Lush and Elf, to name a few—so an animal cruelty-free future is very possible for this country.

The Government of Canada needs to take accountability and realize that the passing of the bill lies in their hands. Many Canadians are for it. It’s just up to the government to put their stamp on it.

While they spend more time discussing an issue that needs no more debate, they need to remember that the more time they waste, the more animals are being tortured and experimented on.