Fighting the Pressure to Settle Down in Your Twenties 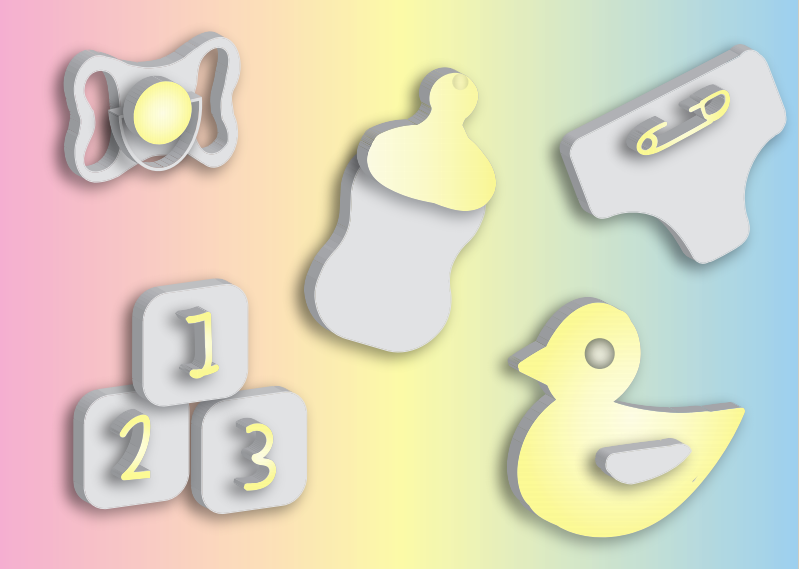 It feels like everyone in my social circle is either getting married or having babies. All I can say is that I won a box of free dessert last week.

According to a New York Times article, young adults are actually waiting to marry and have children later in life. The article states that both men and women tend to want to advance in their careers before settling down these days. In fact, many of them still carry student debt and are concerned about the high cost of housing.

In Vancouver, I can imagine people in their twenties struggling to live on their own unless they’re splitting living expenses with a partner. Otherwise, settling down young can be a burden, especially if you’re not exactly excited to check the daily balance on your savings account.

When I visited the Philippines in April, a Filipino pastor asked if I wanted to settle down anytime soon. She made it seem like there was something wrong with me being single at the age of 24. It was kind of an ignorant thing to ask, and it made my blood boil a bit, but since I came from North America, she shouldn’t have assumed that I live a similar lifestyle to the women in her congregation. Forgive me for trying to build a career for myself before making babies. Jeez.

While the thought of meeting someone and getting married sounds exciting, I can’t picture myself doing it anytime soon. For one thing, I’m not in a proper financial state to get married because I’m not even working full-time and I haven’t settled into my career yet. I know of a few young married couples who are still in university, so I can’t really say that getting my career started is a prerequisite for marriage, but I’d like to feel confident in my financial stability so I can offer a sufficient funds to my partner for rent and any other living expenses we might share.

At the same time, splitting rent is definitely a pro for many young couples looking to move in together.

A former coworker of mine recently got engaged to her boyfriend of five years. She says that one of the benefits of living with him for the past four years is that they’ve been able to work together to build a suitable life for themselves. Even if I wasn’t settled in my career yet but was financially stable, I would certainly do the same.

Belinda Hewitt, an Associate Professor in Sociology at the University of Melbourne, wrote in an article by The Sydney Morning Herald that people change a lot from their early twenties to their early thirties, as they begin to assess what works for them and what doesn’t. That makes sense to me. There are still so many things I need to figure out about myself before I choose to get married.

Eventually, I’d like to settle down, but I want it to happen when I’m ready—not when I feel pressured to.

I admit that it feels weird to have so many friends who are dating, engaged, or married. However, if I’m not ready to move onto that stage in my life, I shouldn’t feel pressured to settle down just because I’m already in my mid-twenties. I can’t blame the Filipinio pastor for questioning me because most of the women in the Philippines get married young and have kids soon after; it’s a cultural difference. However, I can critique her for expecting me to be settled down because I am a young woman.