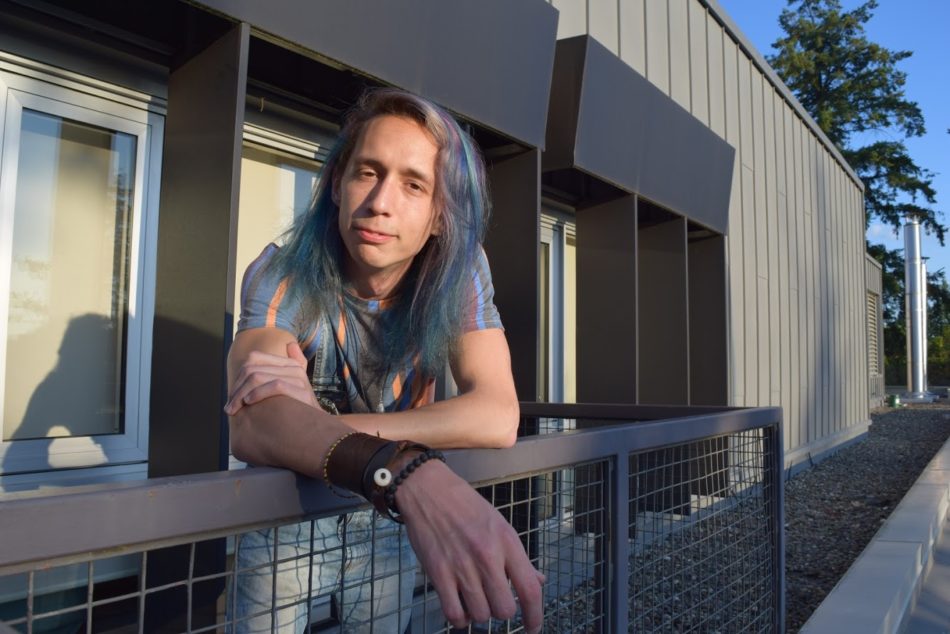 On July 18, campus security guards denied students access to the Women’s Center on the Surrey campus.

Tawahum Bige, a two spirit non-binary student, Mariah Negrillo-Soor and Ainslie Glass, who are both volunteers for the Women’s Center, and another KPU student, Patricia Naguiat, were all denied entrance.

KSA Women’s Representative Amei-lee Laboucan had to intervene remotely to give students access to the space. Since she was not on campus at the time, KSA President David Piraquive personally asked security to let the students in.

After security responded to Laboucan’s email, and sent another email regarding the incident to their supervisor, they opened the Women’s Center. However, by then, the students say they did not need it anymore.

When asked about the incident, KPU Security Manager Harry McNeil says, “I am not familiar with the term non-binary two spirit person. I have checked the areas I use for legal descriptions but none have been able to accurately define what such a person would look like and how I would know unless it was disclosed in a conversation.”

Bige asked Laboucan to email the list of people allowed full access to the space to security.

“It ended up being this drawn-out 30 minute affair where they refused to open the door,” he explained.

Negrillo-Soor, as a woman and a volunteer, was the first person who asked security if they could open up the space.

“We wanted to get into the Women’s Center, so I went down to security to ask because that is what I had been told by the KSA Women’s Representative to do, to simply ask the security to let us in,” Negrillo-Soor explains.

She says she was told that she would need to be a KSA Representative for them to open the space. Negrillo-Soor informed security that she is a volunteer for the Women’s Center, and that she should be on a list of names provided by Laboucan.

“I thought it would be a student space that I would be able to access easily,” says Negrillo-Soor. “Honestly, as a Women’s Center volunteer, and as a woman, I thought that I’d be able to get permission fairly easily to get into the room because that should be a space for us to use. It shouldn’t just be locked for no one to use.”

Piraquive says, “I believe if folks identify as non-binary or queer we definitely want them to access those safe spaces because that’s why those spaces exist. I’ve been setting up a meeting with facilities about what would be the best course to kind of mediate this whole thing.”

Bige approached security after Negrillo-Soor was turned away, assuming that it was all a misunderstanding. He was also denied access.

Bige asked Piraquive to come to the Women’s Center and ask security to unlock the room.

“[The security guard] was taking so long and he still delayed after the president was letting him know that it’s okay for us to use the space,” Bige says. “They used that as an excuse to be petty, to try and cite policies. When I asked them about the policy, they refused to let me see anything about them.”