“Freedom of Speech” Does Not Mean “Freedom from Responsibility”

News media outlets should address all sides of a debate, but they need to be honest about what those sides represent 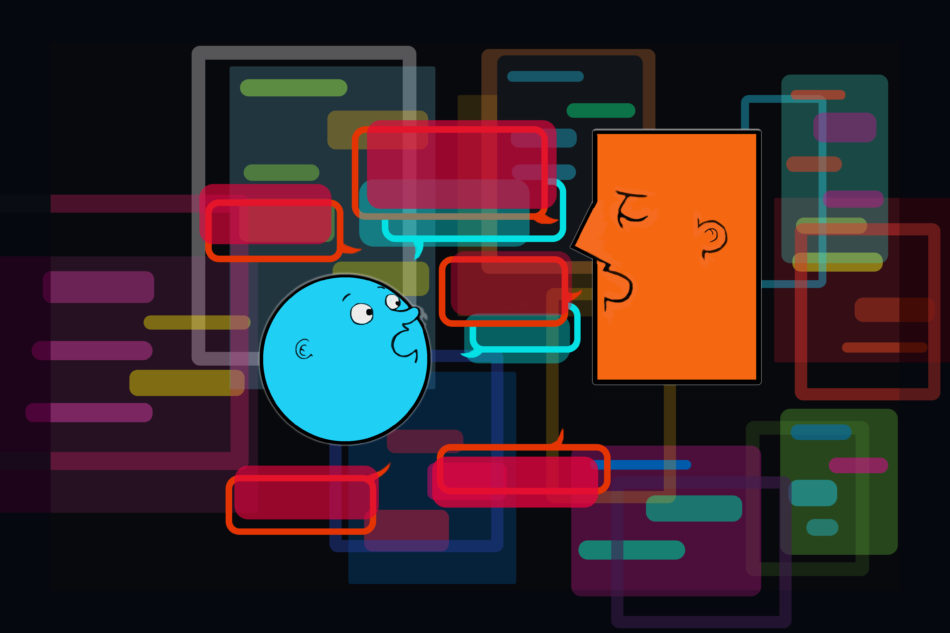 This Spider-Man quote is repeated time and time again with respect to many facets of society, and with good reason; whether you’re a politician, a teacher, or a CEO, the power you have comes with the expectation that you will use that power wisely and with consideration for those you serve. However, this quote carries just as much power in the field of journalism, mainly because journalists and news media have been given the power to influence the information we are exposed to, with the added responsibility of being honest and forthright to the public about what that information is and how it affects them.

Unfortunately, some major news media—and by extent, social media—have shirked that responsibility by not only allowing bigotry on their platforms, but defending it under the argument of “freedom of speech.” In some cases, they are even promoting it.

YouTube, in particular, is notoriously guilty of this. On July 11, 2019, YouTuber Carlos Maza, host of the Vox series “Strikethrough,” spoke on the podcast Reply All about his experience of being bullied and harassed—first by alt-right YouTuber Steven Crowder, then by his millions of alt-right subscriber fanboys. Maza explained how, in his view, YouTube did very little about the problem outside of demonetizing Crowder’s videos, which did not solve the problem.

The podcast points out that YouTube’s recommendations algorithm contributes to the issue by leading viewers down a rabbit hole of videos on any given topic, and the head of YouTube’s corporate communications even defends their handling of the incident, saying that Crowder’s homophobic remarks towards Maza were part of a much larger debate. Anyone who has studied debates in high school can tell you that resorting to ad hominem attacks about someone’s personal characteristics—including their sexual orientation—doesn’t really have any solid rebuttal to that person’s argument. Therefore, Crowder’s remarks shouldn’t be considered part of a larger debate, but rather proof that there is none.

Sometimes, more reputable Canadian news organizations are, unfortunately, no better in this regard. In January, CANADALAND published an article about the far-right Yellow Vests movement in Canada, covering their roots in France as a movement concerned with economic inequality, the movement’s appropriation by members of Britain’s far-right, and its activities and associations since it arrived in Canada. The article detailed Facebook’s approach to hate speech on its platform—that is, assessing whether calls for violence are “facetious and non-serious” expressions of “disdain or disagreement” or whether they constitute credible threats.

However, perhaps the most disturbing moment in this article is when StarMetro Edmonton journalist Omar Mosleh, who has extensively covered the Yellow Vest movement in Canada, described the movement as having a “distinctly Canadian flavour, in that it’s mostly non-violent and polite.” Not only is this characterization of the movement dangerous, it is also irresponsible. There is absolutely nothing polite about the xenophobic rhetoric spouted by some people who associate with this movement, and as a journalist, Mosleh should’ve known better than neglecting to address this behaviour.

In a country like Canada, we all have the right to freedom of speech and freedom of expression. But with that right comes the responsibility to regulate what we say and where we say it, and to keep in mind how our language may affect certain people. Similarly, journalists and media at large enjoy those same rights, as well as the ability to publish and express the viewpoints they believe are important. But those rights come with the responsibility to recognize those viewpoints for what they are, and that not all of them are positive or even meaningful contributions to any given discussion. By neglecting that responsibility, you give hateful and bigoted people—and their veiwpoints—more power than they can responsibly  handle.