The election campaign has been a stereotypically Canadian apology-fest 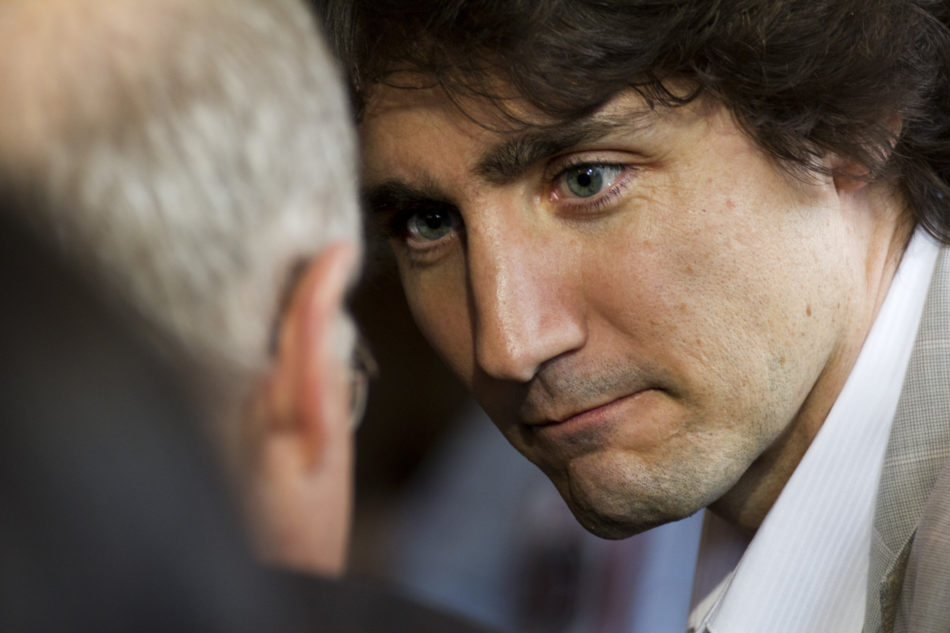 It’s been a weird couple of weeks for Canadian politics. A number of MPs have had to issue public apologies for strange and offensive behaviour ranging in severity from the Green Party’s photoshopping a reusable cup into a picture of Elizabeth May, to Conservative candidate Arpan Khanna Tweeting some pretty vicious and threatening homophobic statements he made in 2010.

The NDP’s Jagmeet Singh also apologized for not visiting New Brunswick since 2017.

The Green Party had to backpedal when their Quebecois member repeatedly declared he is a Quebec sovereigntist, a pretty taboo position to support in the 21st century. And yes, there was the big one involving our Prime Minister, which you already know about. I’ll get to that in a bit.

There are some other things the Conservatives should apologize for but won’t, like Andrew Scheer comparing the idea of same-sex marriage to counting a dog’s tail as one of its legs in 2005, and saying that legalizing same-sex marriage would mean that “governments and individual Canadians will be forced to call a tail a leg, nothing more.”

He should actually apologize twice for that one—once for the homophobia, and once for mansplaining the metaphysics of dog anatomy in an analogy that already didn’t make sense.

Last and worst of all, I know it’s low-hanging fruit to put Trudeau on blast for wearing blackface multiple times in 2001, but it’s such an unprecedented disgrace and a horrible embarrassment to this country that it’s impossible and unethical to gloss over.

Who would have guessed that a prime minister who approved the purchase of a pipeline that trespasses on the unceded traditional and ancestral lands of Indigenous groups without their explicit consent, who committed to gender equality in government while Canada ranks 61st in the world for having women in national parliaments, who expelled the first Indigenous woman to ever occupy the seat of Justice Minister as part of a political manoeuvre, who will not stand in opposition to the laws enacted in Quebec which specifically discriminate against and oppress racialized minorities, who wouldn’t fully commit to ending the sale of Canadian-made arms to fuel Saudi Arabia’s genocide, who wore an embarrassingly offensive and tokenizing outfit on a trade visit to India, who cannot be counted on to call out the racist atrocities perpetuated by the Government of the United States, who stood by as Albertans protested their government’s delay in updating educational curriculum to fairly represent Indigenous people, teachers, and LGBTQ+ people, who “voices concerns” but does nothing about the Chinese government incarcerating and abusing Uyghur and Falun Gong, who allowed police to brutalize protestors in Hong Kong without retaliation, and who somehow thought that wearing blackface in 2001 was acceptable.

Ironically enough, most people who were born that year will be old enough to vote in this election, and I’m sure the vast majority of them know how problematic that shit is.

Who could’ve guessed that this guy would be a hypocrite? His party has betrayed and failed the people they publicly claimed to protect and support so many times that I literally can’t fit it all into this article. For so many people, the sunny ways that they were promised four years ago have been gradually overshadowed by a total eclipse.

At least he’s sorry though, eh?