How Self Reflection Leads to Self-Growth 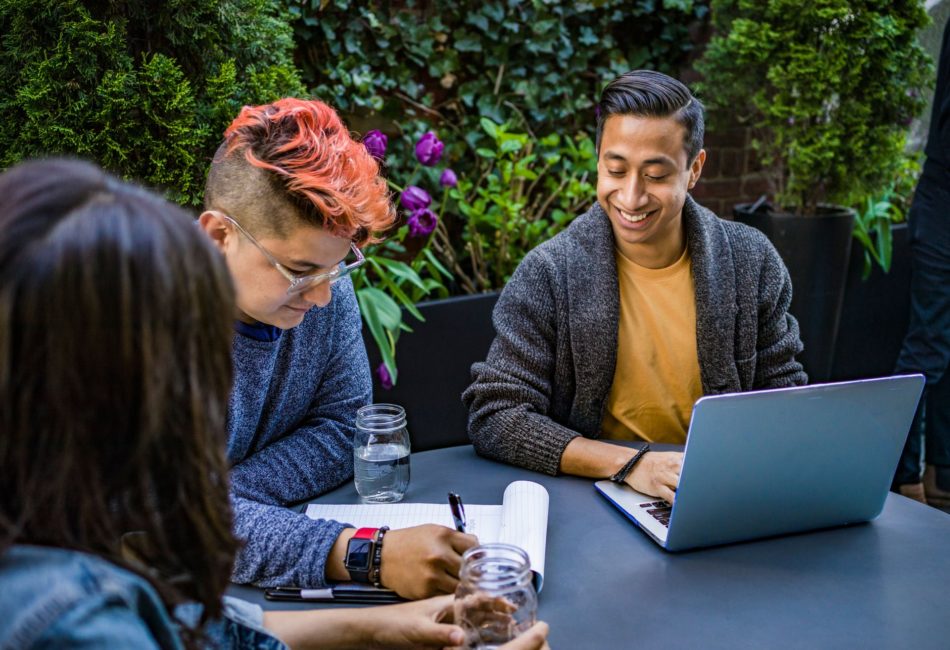 The inclusive environment of university, compared to that of high school, can foster self improvement and more fulfilling connections with peers. (pexels)

When I was in elementary school, I was reluctant to engage in conversations. Sure, I had friends that I grew up with, but I struggled to have what most people think of as normal social interactions. I refused to invite friends over to my house, instead waiting for them to invite me over to theirs. Admittedly, I just drifted through high school, with no attempt to move beyond my mediocre existence, other than attending the next class.

It was only until I hit university that I truly started growing up and maturing. Almost like a caterpillar that bursts forth from its inanimate cocoon as a butterfly, I felt more compelled to talk to people, to go out of my way to communicate.

Confidence was something I thought I’d never achieve, but after some positive encouragement and helpful advice from my parents, I slowly gained the ability to communicate without looking like a weirdo.

Thanks in part to student-teacher interactions that actually meant something, I grew familiar with the university environment and soon enough, I found myself willing to be the first to speak up in class once questions were being asked.

Looking back, I realise that I was missing out on some key events in my last year of high school. Grade 12 at Delview Secondary School was, if anything, a time to be social because let’s face it: sometimes there isn’t really much to do outside of talking with your besties, going for cruises, having epic rounds of beer pong and socializing with and meeting new people.

Thanks in part of the KPU community’s inclusivity and encouragement, I’m coming out of my shell and doing more to put myself out there. My participation in this newspaper, for example, has allowed me to share my writing. There’s nothing like feeling the satisfaction of seeing your own work printed out and being read by fellow students, who may take an interest in and even relate to your work.

KPU has helped me with many things, and with just a little motivation, someone as introverted as myself can find a voice.