A rundown on what quantum computing is and why it matters 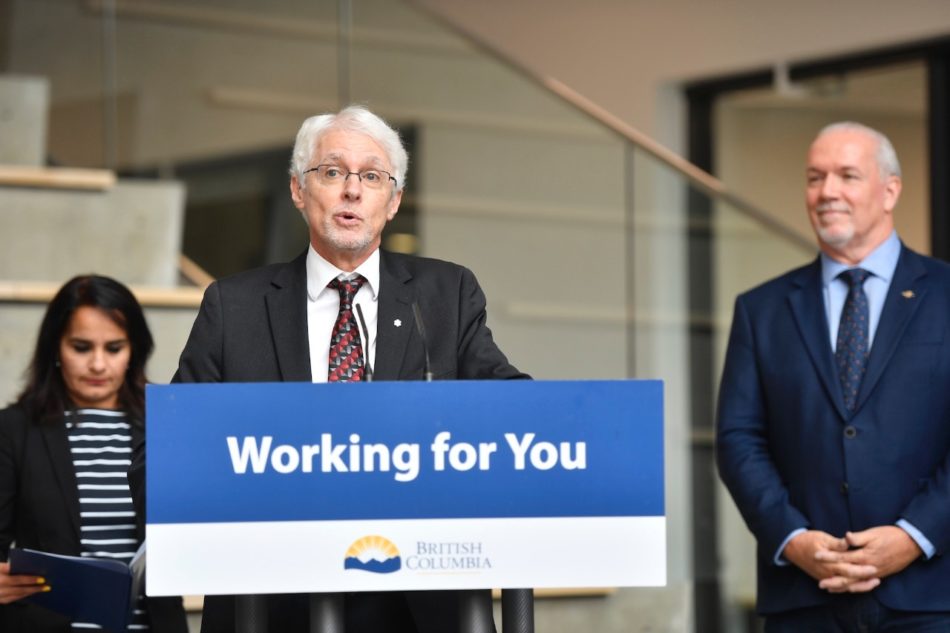 As announced at the beginning of October, the provincial government will be investing $17 million into forming a Quantum Algorithms Institute at SFU Surrey.

The goal of the institute is to develop software and algorithms that can be run on quantum computers, as well as to collaborate with other universities and companies operating in the field of quantum computing. In addition to this, a graduate degree program for quantum computing is said to be arriving at SFU following the institute’s establishment, allowing students to pursue the rapidly growing field as a career.

This is not SFU’s first involvement with quantum computing technology. It already has a Silicon Quantum Technology Lab which has been contributing to the field of quantum mechanics research ever since it published its first scientific paper back in 2011. However, the lab’s research focuses more heavily on building and designing quantum computers as opposed to the software and algorithm development goals of the upcoming Quantum Algorithms Institute.

While many companies are working on developing quantum computing hardware, software must also be developed from the ground up to run on these new computers. It is not possible to run currently existing software using a quantum computer. This is why it is important to start developing software and algorithms sooner rather than later, so that quantum hardware can be utilised to its fullest potential as soon as possible.

Modern computers perform calculations using bits, ones and zeros, whereas quantum computers use what are known as qubits, which can have a value of one, zero, or any combination of the two. This means that quantum computers can perform many types of calculations exponentially faster than their classical counterparts, finishing calculations that would typically take months or years to complete in minutes.

Microsoft, one of the largest companies researching quantum computing, is currently developing a quantum programming language called “Q#” to be run on future quantum processors. This language can already be used on home computers using Microsoft’s Quantum Development Kit, which simulates a small amount of qubits at a significantly slower processing speed than what real quantum computers are capable of, but it may play a crucial role in the early stages of software development at the Quantum Institute.

Google also announced on Oct. 23 that it achieved “Quantum Supremacy,” a feat no other scientific group or company has achieved yet. This is a milestone in the development of quantum computing, meaning that a quantum computer’s calculations have outperformed the best supercomputers in the world for the first time.

With companies around the world racing to create and improve quantum computing technology, it is only a matter of time before these new computers increase our capability to gain knowledge of the universe and science, and it is humbling to know that a considerable part of this development will be happening in Surrey.