It’s Okay to Be Afraid this Halloween (and Year-Round)

Embracing your fear instead of suppressing it is healthy, and even useful 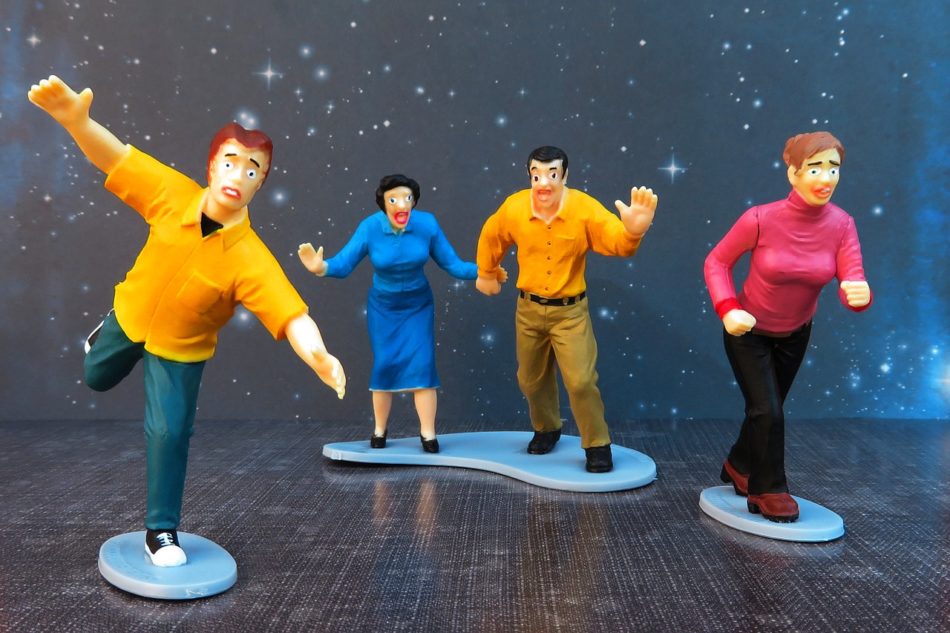 Fear is one of the most powerful emotions. It allows us to doubt, to second-guess, and to cower away. Even the strongest individuals in history at one point experienced it in their lives.

As formidable as fear is, it can also be the greatest weapon in one’s arsenal. In the same way that it can weaken resolve, it can strengthen it. It’s what you get while visiting creepy old man Jenkins’ house to determine if he’s going to offer you Halloween candy or snatch you off his porch and drag you to his basement.

No other occasion celebrates fear like Halloween. As a time when being scared is seen as enjoying the moment, Halloween has always held a special place in my heart. I remember being a wee lad dressed as a scared knight ascending a long flight of stairs. Hiked on adrenaline, I was nervous about looking up at the person who would give me candy. The more I did it, however, the braver I got. Seeing other kids hold their parents’ hands and have them ask the door person for the sweet loot while I was alone and trick-or-treating made me feel like Thanos in possession of all the Infinity Stones and ready to delete half the world.

Okay, that’s not quite how I felt, but fear seemed to be an afterthought while I was trick-or-treating. However, as my childhood gave way to adulthood, a new fear overcame me: academic and social anxiety. I had few friends, and was worried that if I did attempt to make them, I would be judged.

Here comes the bit about fear being a weapon.

One time, when I was on the SkyTrain to see my friend downtown, a French couple stood near me. I was in a singular seat and the way that the man leaned over me, he was clearly passively intimidating me to give up my seat so his girlfriend could sit there. But no, I held my ground, stared out the window, and didn’t give a shit. It worked, and he left the train while probably calling me a smelly boy in French.

Being dead afraid before all this happened helped me fight this intimidation. My parents always taught me, “Don’t show a sign of submissiveness; you’ll be walked on for the rest of your life.”

Being scared can prepare you for a situation when you or your loved one’s lives might be in danger — or when some guy is trying to get you to give up your spot on transit. The example I’ve given is clearly not a groundbreaking one, but it can definitely help you avoid getting pushed around later in life.

You’re bound to feel scared and uncertain at times. There’s nothing wrong with that. But of course, there comes a point when you have to stop, turn around, look fear dead in the eye, and punch it in the fucking face.