What You Need to Know About the Transit Strike 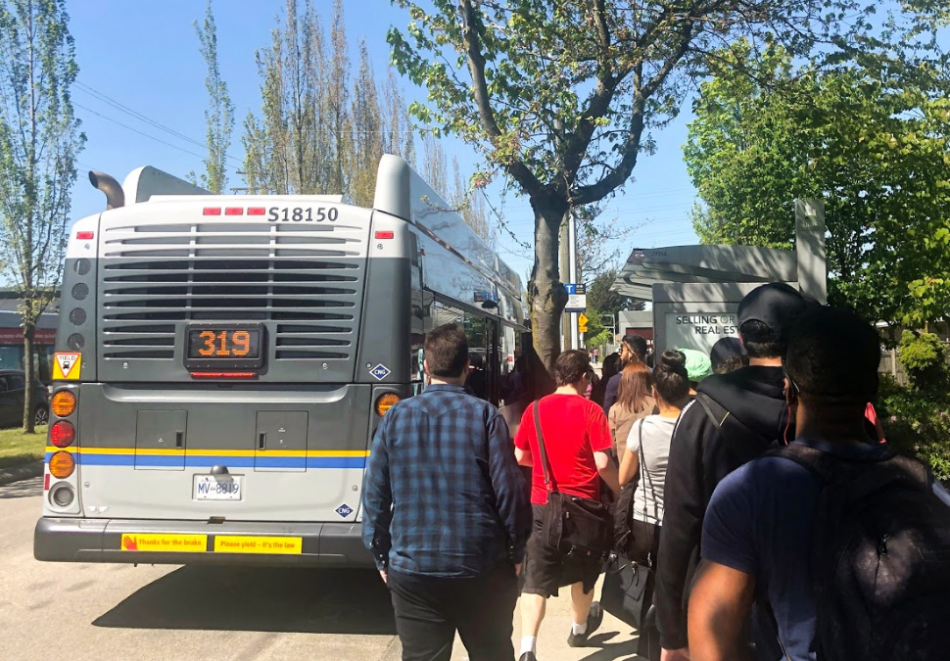 They will remain in negotiation for 72 hours and make an announcement regarding job action on Thursday night. Job action, depending on how negotiations go over the next couple of days, could mean a complete halt to transit services. If a resolution is not reached by Thursday night, buses will stop running on by 12:01 a.m. Friday morning.

A disruption in bus services could negatively impact students at KPU, especially if it lasts for more than a few days. Many students do not drive, live close to campus, or have access to a car. Student forums across social media are already buzzing with plans for alternate transportation options.

“Kwantlen Polytechnic University is preparing contingency plans following Unifor’s announcement that Metro Vancouver bus and sea bus operators have issued a 72-hour strike notice and will be in a legal job action position from Friday, November 1. The university notes the precise form of job action has yet to be determined, but could range from work-to-rule to rolling strike action if a settlement is not reached by the end of Thursday night.

If job action does happen, KPU expects to continue operations as normal.

The university’s provost, deans, student services department and human resources department are working to develop a coordinated response to minimize the potential for disruption to KPU students’ and employees’ schedules.

The university does not expect the shuttle bus service that runs between its Surrey, Cloverdale, and Langley campuses to be affected by the action because it is jointly operated by KPU and the Kwantlen Student Association.

This article will be updated as new information becomes available.

Relevant statements from KPU can be found at kpu.ca/bus-action-info.