Despite the dangers, fireworks are here to stay whether they are banned or not 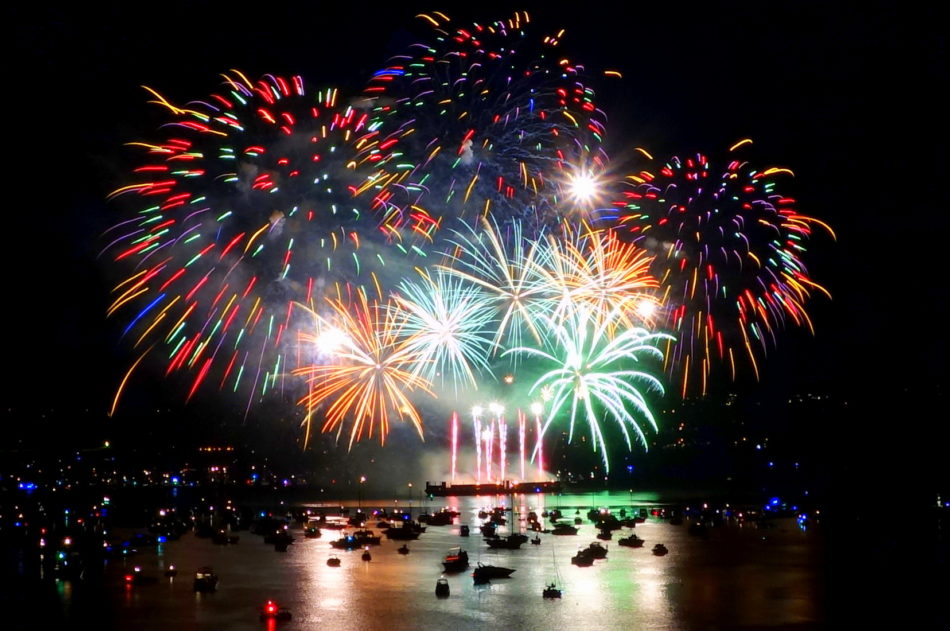 Canada’s fireworks at the Celebration of Light festival in Vancouver. (wiki.commons)

Ever since I was a kid, festive October holidays were punctuated with loud explosions and colorful lights in the sky. Any kid who’s grown up in Vancouver, or Delta for that matter, knows that fireworks are an essential part of having fun on Halloween. There’s something that feels adventurous about making loud explosions that echo across the suburban rooftops.

Of course, fireworks aren’t without their downsides. After all, there’s the very real risk of injury and damage that comes with setting them off. In highschool, I remember seeing a video about how fires caused by fireworks are twice as time-consuming to put out than natural-burning fires, because a firework fuse that has been lit will continue to burn for several seconds after being completely submerged in water before going out.

Now, this is a cause of concern for many people, especially for parents. During my childhood, I remember hearing many reports of firework-related injuries and burns — the result of mishandling, poor judgement, a lack of knowledge, and the general arrogance of youth.

This month the Vancouver City Council might consider putting a ban on the sale of fireworks in the city after a motion was introduced by city councillor Pete Fry. 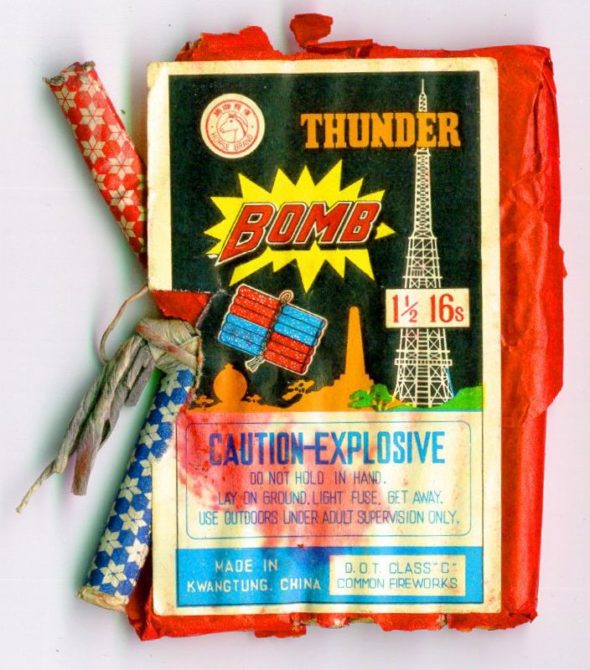 Fireworks, although disruptive, are essential to Halloween celebrations in the Lower Mainland. (Flickr/Anthony Catalano)

I disagree with this decision. However, I agree that safety precautions should be taken when handling fireworks, as they are dangerous and can harm the user or those around them.

Banning fireworks from being purchased by youth will only be so effective to a point. Soon enough, unscrupulous adults will just become the new means through which minors can obtain fireworks. Fines have already been introduced to dissuade potential pyromaniacs from indulging in reckless and maybe life-altering behavior. Even then, I’ve lost count of the number of smashed, exploded, and pulped pumpkins that have been left on my lawn due to irresponsible firework use. Other times, I’ll see them scattered on the road, left to be walked upon and run over by cars.

This is not an easy problem to solve. Hooliganry, lollygagging, tomfoolery, and general ruckus-causing are all behaviors that are hard to prevent. Fireworks are a part of that problem. Not only are they a potential hazard for those suffering from PTSD, but also to pets, who are certainly going to be affected by the loud explosions across the neighborhood.

That being said, with more strict punishments towards dangerous behavior such as shooting off fireworks at houses and intentionally setting fire to objects, fireworks don’t need to be banned. Having a designated field where they can be set off, away from houses, trees and other potential fire hazards is a good idea. Limiting which fireworks can be purchased as well as putting a restriction on the more-destructive fireworks isn’t a bad idea.

Of course, regardless of which decision the Vancouver City Council makes, fireworks will continue to be heard on Halloween. Yes, that means more bottle rockets will tear through the silence of the night, kids will run around joyfully with sparklers, morons will steal carved pumpkins and place M80s into them (effectively turning the Jack-O-Lantern into mulch), your dog will curl up into a ball and pee in your bathroom, and many a bylaw officer will be laughed at relentlessly.