How to Give Back Ethically This Holiday Season

In the spirit of the holidays, give some love to local charities that give back 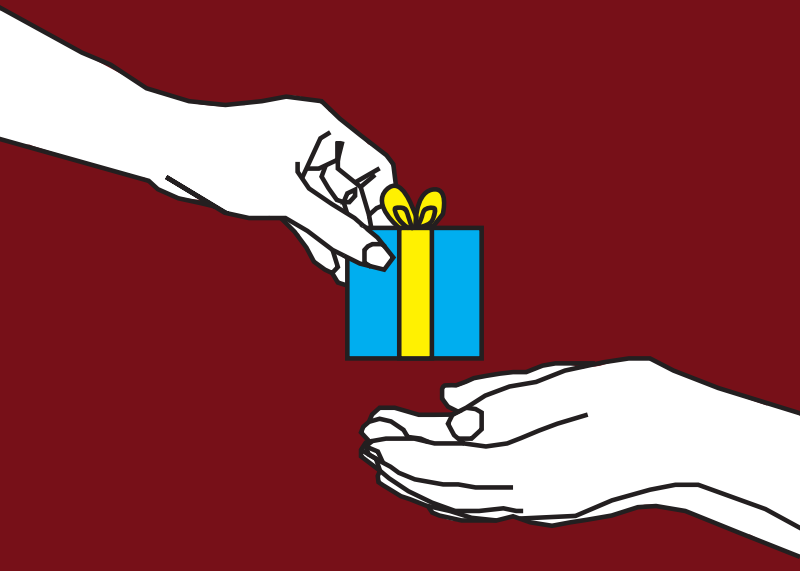 The holiday season is upon us yet again, and in addition to U-Cut Christmas tree farms and grandiose public holiday displays, you may have noticed those familiar bell ringers and red kettles popping up. Yes, it’s that time of year when the Salvation Army begins asking for donations for the less fortunate as their shelters and soup kitchens go into overdrive.

However, their cheerful façade and those famous red kettles make it all too easy to forget their less than stellar track record of being inclusive and respectful towards the LGBTQ+ community. The church associated with the group has been involved in lobbying against anti-discrimination laws in the U.S. in the past.

I’ve compiled a short list of locally-based charities that do similar work to the Sally Anne so you can give back guilt-free this holiday season.

Operating in the Downtown Eastside since 1978, the DEWC has provided a safe space for women living in one of Vancouver’s most impoverished neighbourhoods, including Indigenous women, sex workers, and transgender women, to name a few. With over 250 service providers, seven women’s organizations, and three women-only shelters, the DEWC offers services that are accessed by over 500 women living in the DTES every day, and the holidays are no exception. If you’re looking to give back to those most affected by poverty in the DTES, you can send monetary donations to their donation page at dewc.ca or send unwrapped gifts like gift cards or seasonal clothes to their drop-in centre on 302 Columbia Street. You can also check their website for donation drop-off times.

It’s one thing to help the homeless during the holidays. It’s another to fight for them year-round like the Pivot Legal Society. Founded in 2000 by John Richardson and Alan Livingston, Pivot is a non-profit legal organization that specializes in advocating for the poor and marginalized people of Vancouver as well as helping them with court cases. Some of its most impressive accomplishments include preventing the closure of Insite safe injection site by the federal government in 2011, opposing laws violating the rights of sex workers in 2013, and securing a victory for homeless people who were challenging a ban on sleeping in parks in Abbotsford in 2015. If you want to ensure more victories for the lower income residents of Metro Vancouver (and maybe see a legal challenge to the recent ban on sleeping in RVs here in Surrey), you can donate to Pivot through their website and help them keep fighting the good fight.

Unlike some of the other charities on this list, this one operates a little closer to home for people living in the Lower Mainland. Despite its name, the Surrey Christmas Bureau operates year-round and focuses on providing low income families with access to nutritious food, warm clothing, household items, and toys during the holiday season, in addition to helping foster inclusion at community celebrations. If this sounds like something you wish to support, you can donate to the SCB through their website or drop off unwrapped toys at their current location, which is across from the Surrey Central Skytrain Station by the old Central City roller rink.

For causes other than helping the homeless (of which there are plenty), you can donate to the Lower Mainland Humane Society, Autistics United Canada, Surrey Libraries, or The Serpentine Enhancement Society.