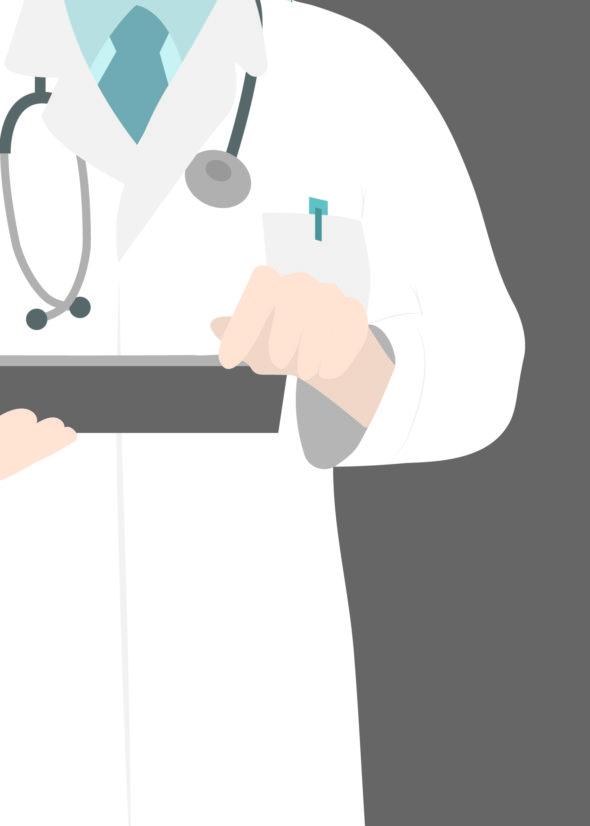 While having access to physician assistance in dying is not new in Canada, the rules which govern the process still leave a lot of room for improvement.

In 2015, the Supreme Court decided to remove the federal prohibition of the end-of-life practice because it violated the Charter of Rights and Freedoms. A year later, the government passed Bill C-14, which amended the criminal code to allow medically assisted dying and to set out rules and eligibility criteria — some of which are still being debated today. During the French Leaders’ debate, Justin Trudeau said he would look at ways the government could “relax” assisted dying laws in Canada.

Dying With Dignity Canada, a group which works to advance the rights of Canadians and improve their access to medically assisted dying, has been advocating for further changes to laws which will make the process less complicated and restrictive. Specifically, they’re targeting a part of the law that may pressure patients to undergo medically assisted dying earlier than planned because they fear that they may lose the legally required “competence” to make the decision. DWDC is also challenging a law that says patients must have a “reasonably foreseeable” death in order to qualify.

In 2018, CBC reported that B.C. has the highest rate of medically assisted deaths in the country, and in early November, polling organization Research Co. released an online survey of 1,000 British Columbians which found that approximately 75 per cent were in support of allowing assisted dying.

There are a few legal criteria a person needs to meet before being eligible to receive medical assistance in dying. They must be eligible for public health service in Canada, be 18 years old and capable of making personal health decisions, voluntarily request the assistance without external influence, give consent after learning about available alternatives to help their suffering, and have a “grievous and irremediable medical condition.”

The kinds of medical conditions that fit that description are “serious and incurable” diseases, illnesses, or disabilities which cause the patient to enter into an irreversible and “advanced state of decline,” in which they are psychologically or physically suffering to an extent that cannot be relieved to their satisfaction. The law requires that their death is “reasonably foreseeable” even if there is no specific medical prognosis of the time they have left. This last rule is what DWDC would like changed or removed.

There are federal and provincial safeguards in place to make sure that the process of medically assisting dying is carried out carefully and with intention. For example, multiple witnesses must be present at different stages of the process, the patient is given 10 days to think about the decision, and they can revoke consent at any time.

Despite all of these precautions, for some, it’s still a controversial or taboo topic. A person’s support for these policies can depend on their views towards human suffering and the intrinsic value of life itself.

If you believe that it is morally right to limit or stop a person’s suffering, even at the cost of ending their life, you probably don’t have as much of a problem with doctors being able to help patients make that decision safely and knowledgably.

If you believe that the intrinsic value of life is more important than the act of ending suffering, it’s understandable that you would disagree with that. Life and death can absolutely be viewed as binary concepts. Black or white. Yes or no.

You may believe that preventing death is what doctors are supposed to do, no matter what. So when they are responsible for ending someone’s life instead of prolonging it, it’s logical that some people see it as hypocritical or even homicidal.

There are also a number of spiritual or religious reasons why someone would be opposed to physician-assisted suicide. Those views deserve validation and consideration, but they may not be shared by the people who are living in palliative care, and they should not be prioritized over patients’ autonomy or their desire to avoid further suffering.

There’s an argument to be made here that unequivocally giving all human lives a level of intrinsic, immutable value that we must protect at all costs is arbitrary, while the value we place on avoiding pain and suffering is not.

We all know what it’s like to experience suffering and pain, and we all know we don’t enjoy it. We all know that after a certain point, wanting to escape from unbearable suffering is a natural human reaction. This is why it’s important that our governments continue to adjust regulations, support our rights, and improve access to medically assisted dying.