Active councillors are tired of the non-attendance of their colleagues 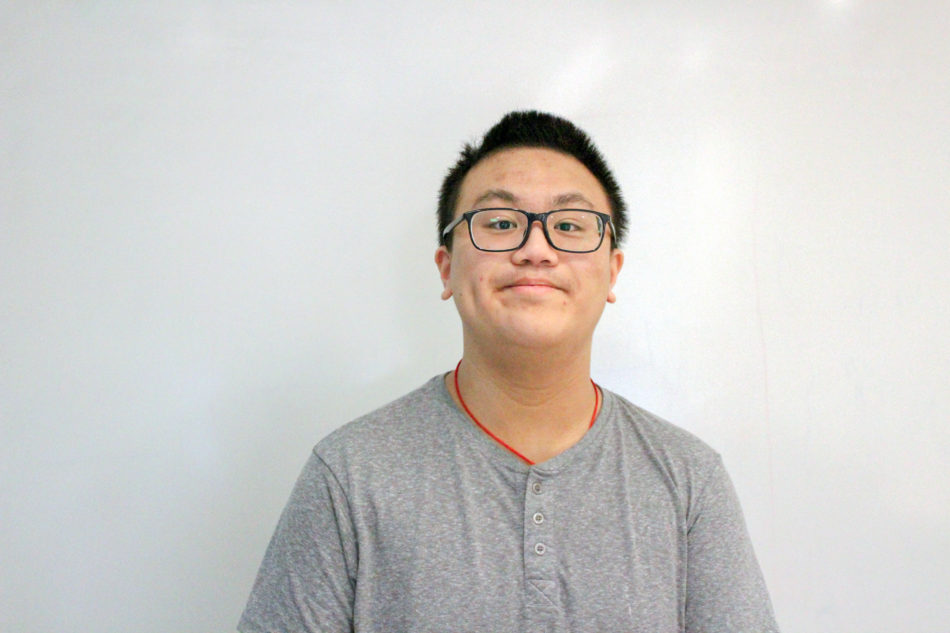 Jeremy Law, the KSA tech representative and chair of the Internal Committee, and Jaya Dhillon, KSA students with Disabilities Representative and governance committee chair, have stated concerns regarding the lack of attendance by other members. (Nicole Gonzalez Filos/ file photo)

Councillors with the Kwantlen Student Association are collaborating on a letter to recommend the resignation of other members who have not been regularly attending KSA meetings.

On Nov. 15, KSA Students with Disabilities Representative and governance committee chair Jaya Dhillon stated in her council report that the lack of attendance of some other councillors was slowing down the operations of some committees and meetings.

As a result, she and other councillors agreed to send a letter recommending the resignation of these non-attending members.

KSA council meetings need at least 11 council members present to reach quorum. If there are fewer than 11 people, the members who are present can talk about what they want to do, but can not make any final decisions or act on them.

The council members who are being asked to resign would step down from participating in their respective committees. They will still be elected representatives, but will only be able to vote in council meetings.

If council members aren’t able to attend council meetings, they are entitled to find a proxy to attend in their absence and vote on their behalf.

“Since we had our first meeting in April when the new term started, we haven’t seen many of the council members since then,” says Dhillon. “So, in … eight months, not a lot has changed, because we don’t have the people. We don’t have the quorum to pass a motion to make changes.”

She says that she doesn’t know who some of the members in question are because she has only seen them once.

“I actually don’t know half of them,” she says. “I don’t know who they are and what they represent at all.”

Jeremy Law is the KSA Tech Representative and Chair of the Internal Committee. He says that he knows who the members in question are.

“We found that certain students who were elected were not doing the work that they should be,” says Law. “Occasionally, I think that people should be aware … to see what their representatives are actually doing.”

He says that the KSA executives are in support of the letter because the other council members’ absence has affected what they are able to do.

Dhillon says that they sent out an email asking who would be attending the council meeting one week before it happened, but most of them didn’t reply.

“As a disability representative … there are so many things that I want to do for our accommodations department for disability students, and I can’t do that because this is the issue that we are facing,” she says.

KSA council members get an honorarium of $50 for attending certain meetings. Law says that most of the members take it as a “thank you” gift because they attend the meetings simply to advocate for students.

“We kind of try to [stay] away from, ‘You’ll get paid to come.’ We want student representatives that come no matter what. [Who] come because they love students and they want to advocate for students,” he says.

David Piraquive is the president, the vice president of external affairs, and an arts faculty representative for the KSA. He says that it is frustrating going to a council meeting and being unable to make decisions because there aren’t enough people present.

“If you run for these positions, you should go to [the meetings] or at least have a proxy. I have seen little effort from a lot of council members,” says Piraquive.

He says some of the absent councillors have explained their lack of attendance, while others have given no reason.

The only time he has seen all of the council members in one room was during the executive election.

The active council members want to change the KSA’s bylaws and regulations so things like this don’t continue to happen, and they are planning to send the resignation letters in the spring semester.

“Right now we are looking to change that, to make sure that [councillors] are actually producing work,” Piraquive says.

“That way, students know that we are actually not here just to take their money and do nothing.”