SkyTrain Service to Continue as Scheduled This Week 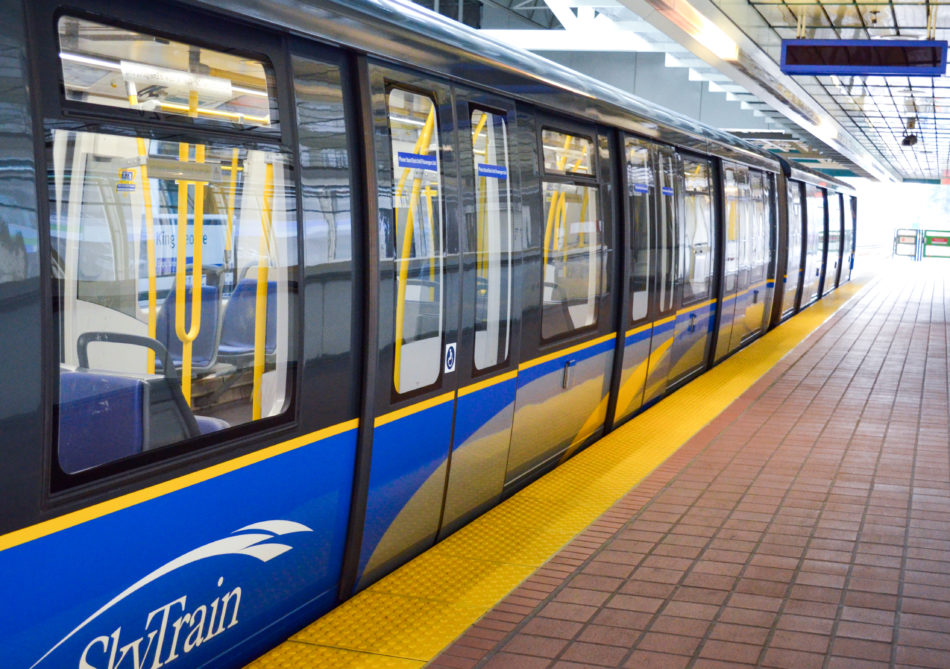 BC Rapid Transit Company and CUPE 7000, the union which represents SkyTrain workers, have reached a tentative deal after days of negotiations which carried into early Tuesday morning. This tentative deal was reached after the union issued a 72-hour job action notice on Dec. 6. The job action has now been called off, though the terms of the tentative agreement have not been released to the public.

The union was aiming to acquire better wages, sick time, and staffing levels.

“A tentative deal has been reached, and SkyTrain will be operating today,” says an update on KPU’s website.

Exams will go ahead as scheduled, and universities in the Metro Vancouver area are continuing operations as usual.

Buses are also operating as scheduled.

Unlike the planned bus strike, which saw gradual job action beginning with overtime bans, SkyTrain workers planned to go straight into complete shutdown of services in the case that negotiations fell through. The President of CUPE 7000 has said that a full shutdown was scheduled for safety reasons, and that in the case of an emergency situation breaking out on a SkyTrain, being short staffed would prove too unsafe.

Transit services like buses and Seabuses in the Metro Vancouver area are not operated by the same company, nor are their workers represented by the same unions.

Additionally, the Canada Line SkyTrain is operated by ProTrans BC, while the Expo and Millenium Lines are owned and operated by BCRTC. This means that the bus strike from last week is not connected to the impending SkyTrain strike. It also means that while the Expo and Millennium Line would have been affected Tuesday morning, the Canada Line would have continued services as usual.

SkyTrain job action would impact 150,000 Metro Vancouver residents who rely on SkyTrain services daily. Before reaching this deal, the SkyTrain union had been without a contract since Aug. 31.