Nuclear Energy Should Be Considered a Tool for Fighting Climate Change 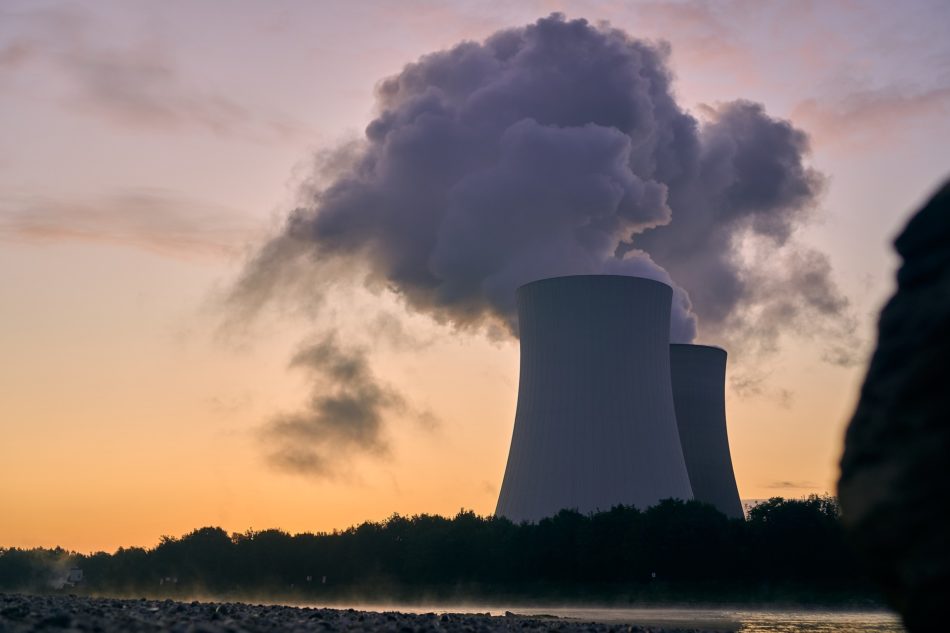 Doug Ford from Ontario, Scott Moe from Saskatchewan, and Blaine Higgs from New Brunswick, all Conservative party leaders, made an announcement in support of nuclear development. (pixabay)

While it seems that there’s limited consensus for the benefits of nuclear energy in the environmentalism movement, there isn’t much debate about the usefulness of nuclear power among scientists.

Nuclear energy is safe and powerful, and it needs to be considered a viable option for fighting climate change while meeting our energy demands.

Late last month, premiers Doug Ford from Ontario, Scott Moe from Saskatchewan, and Blaine Higgs from New Brunswick made an announcement in support of nuclear development as a means of providing energy for industry and rural communities. This is an excellent sign, especially considering that all three are provincial conservative party members.

The interesting aspect of this is that all of the premiers mentioned are opposed to the federal carbon tax. While such a debate is better hashed out in another article, it’s at least commendable that these leaders are proposing some sort of viable alternative. If you oppose a carbon tax but propose funding for more carbon-free energy sources instead, I consider you to be a reasonable conservative.

In B.C., we’re lucky to have a grid powered by hydroelectricity, but the options are limited in many other provinces and regions. While wind and solar power are much more capable of meeting the demands of large cities compared to even 10 years ago, it could still be difficult to sustain considering the longer nights in more northern regions, the unpredictability of wind, and the problems associated with storing electric power. Given the small population sizes in these areas, they would be well-suited for small nuclear reactors, which can be dialed up and down as necessary.

For Saskachewan, using nuclear power could be a positive development as well. The province has a lot of high-quality uranium reserves, and for the most part, Saskatchewan burns coal and oil to meet its energy demands. In fact, it’s quite strange that, for a country so rich in uranium, that there are only four active nuclear power stations in Canada, with three in Ontario and one in New Brunswick. All are Canada Deuterium Uranium reactors in some form.

Nuclear energy in Canada has a long and productive history. The CANDU reactor is Canadian-designed and has numerous safety elements which will be reassuring to anyone who watched Chernobyl on HBO and came away thinking that bad design, access to information, and paranoia were the bad guys rather than nuclear energy itself. Don’t worry folks, our reactors don’t have emergency buttons which accelerate meltdowns.

Among the safety elements in the newer ACR-1000 design are logic circuits which initiate a shutdown — automatically decreasing the heat from the reactor by 90 per cent within two seconds — when two of three shutdown conditions are met. Many reactors have safety systems which can engage automatically with no human beings present. Many newer reactors are also capable of using nuclear waste, including decommissioned nuclear weapons, as fuel.

There are environmentalists who might agree that nuclear energy is safe and efficient when it’s being made, though they are concerned about the consequent waste. This is a completely valid concern. But when dealing with oil and coal, the waste from those energy sources goes straight into the atmosphere at a high rate. Nuclear energy used by an individual, for instance, will likely result in a pop can-sized amount of waste over the person’s lifetime of using electricity. For the amount of energy which is generated by 6g (weight of a loonie) of nuclear fuel, you’d require 1 ton of coal, or 120 barrels of oil. The waste from the first one gets stored in a box, or more ideally, long term storage as being developed in Finland. The waste from the other two go into the atmosphere and eventually, your lungs.

It’s again, more ideal that our power demands are met by the likes of wind, solar, geothermal and hydro wherever it makes sense to do so, but in areas where these solutions don’t work, such as more remote areas of northern Canada, nuclear must remain on the table. China, for instance, is shutting down coal plans and switching to nuclear, and it’s the simplest solution for solving their air quality issues while meeting power demands. Western countries must consider doing the exact same thing.