What Lowering the Voter Registration Age Means for Youth in B.C.

Spoiler alert, it means a lot less than actually being able to vote 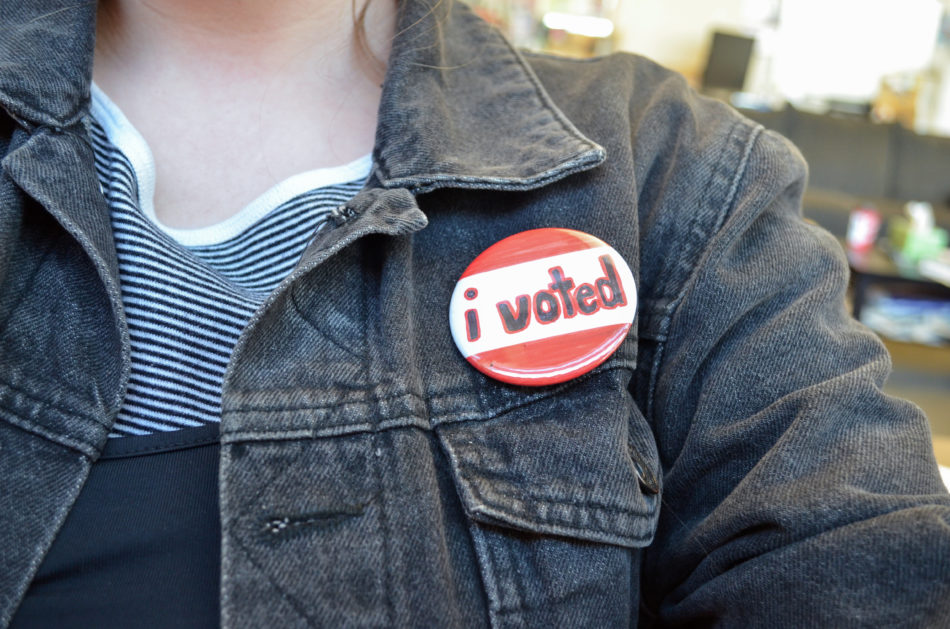 The B.C. Government will be allowing for 16 and 17 year old to register, but not actually vote. (Kristen Frier)

Perhaps one of the scariest occurrences that happened this Halloween was the introduction of B.C. legislation lowering of the youth voter registration age in B.C.

In case that fooled you at first as it did me, this doesn’t mean that youth aged 16 and 17 can vote. They can just pre-register.

“What does this mean? What is the point?” you may be wondering. Honestly, I’m right there with you.

“Allowing for the registration of 16 and 17-year-olds will lower barriers for first-time voters who come of age, ensuring they are already on Elections BC lists and able to be contacted with the information they need,” MLA Sonia Furstenau of the Cowichan Valley told Global News.

If the overall goal is to engage youth in the political process, we should actually allow them to cast their vote, not just let them register and wait for a year or two. This lowering of the registration age in B.C. appears to be a temporary way to address a real issue that most youth and their supporters are concerned with, which is their ability to participate in democracy and determine the course of their own futures. The Green Party’s platform states that one of its goals for the current term is to allow youth the opportunity to vote at age 16. It’s hard to believe that this is really the best the current government could do.

Voting for political representatives is one of the few ways for the public to have direct influence on what happens in the world around them, so why should decision-making be restricted exclusively to the adult members of society?

If we prevent young people from influencing politics until they are deemed “mature enough,” where does that leave Canadian youth who care, who want to make a difference? Arguably, the youth of Canada are equally as engaged with their surroundings than the average adult, if not more. Allowing them to vote at a younger age encourages healthy democratic tendencies to develop. Let’s allow their votes to prove this.

Youth care about things that affect them. Across the country, teens are voicing their opinions on controversial issues, but we are excluding them from being a part of making the decisions that will create lasting impacts. Kids and teenagers lead the charge at climate strikes, showing up by the thousands. It is their world we are shaping through without their involvement right now. It is today’s fledgling generation that will inherit the Canada we create through political influence and action.

Whether they are conscious of it or not, teens are already entering into the world of government and politics by the time they turn 16. By this point, many of them are working part time jobs for which they pay taxes, yet they have no say in how that money is spent.

The youth of Canada have the resources they need to be informed at their fingertips, and many are already taking full advantage. Let’s invite them into a new age where their voices can be heard and their concerns can be acted upon. There is no denying that the intelligent, connected, forward-thinking youth of Canada — at the very least — deserve that.

It is time to give youth better than just registration. Let’s give them the vote.