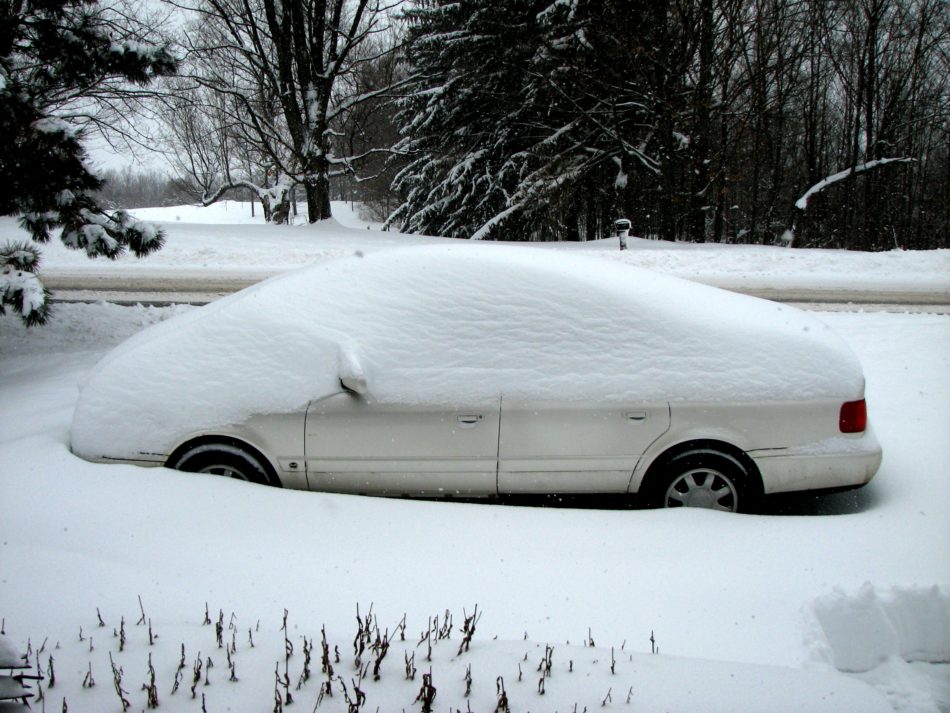 B.C. has a history of relatively mild winters, so residents are unprepared for extreme cold. (Flickr/ Don Shall)

Winter in Canada is brutal. I can’t believe there are actually places in Canada that experience weather that gets colder than -15° C on a regular basis.

As someone who lives in Metro Vancouver, I’m pretty sure the coldest winter I’ve experienced is -8° C, and so as much as I understand that I live in a cold country, I find myself underprepared for abnormally cold winters when they happen.

Unsurprisingly, a B.C. Hydro report published in November suggests that most British Columbians are not prepared for problems associated with winter weather.

It seems that one of the main reasons why residents in Metro Vancouver and the other warm regions of B.C. aren’t fully prepared is simply because our “winter” is mostly wet and rainy.

Winter in the Metro Vancouver region starts off pretty mild, so often residents forget that when January comes, we’re going to be hit with a much colder period. When that time comes, we rarely have good winter tires that can drive through the slippery snow or a proper emergency preparedness kit.

It’s clear that we underestimate the true impact winter can bring, but every January and February, we’re still surprised when we receive large amounts of snow. It happens every year, yet we remain unprepared. It’s like we British Columbians — especially the ones who live in Metro Vancouver — always push winter to the back of our minds. We know it’s coming, but since ours isn’t as bad as the other parts of the country, we don’t start to prepare on time until it meets us in full force around January. And it’s not just residents. For most of the cities in the Lower Mainland region, it even takes a while for the roads to get cleared of snow.

I don’t own an emergency winter kit. It’s not something I’m proud of, but I’ve never felt the need to put one together because where I live, after about a week of heavy snow, it just becomes rain and more rain. I’ve never experienced a severe winter that has made me regret not making an emergency kit.

Yet, as I get older, I’m realizing that the smart and practical thing to do is to prepare an emergency kit that can sustain me if anything were to happen during this time of year. I wouldn’t want to be stuck in my house due to a snowstorm and have no power or supplies to keep me warm and safe.

As British Columbians, we need to start properly preparing for the winter. Although we haven’t seen any snow yet, that doesn’t mean it won’t come.

Just taking the time to pack up emergency items like flashlights, water, food, and first aid kits could save us the trouble of being stuck in a heatless house without any thing to eat or do.

We need to get out of the habit of pushing emergency-preparedness to the back of our minds.

Just because we live in a milder climate doesn’t mean we are insusceptible to a harsh winter. It has happened before, and it can happen again.