B.C. universities earn millions from international students; they can do better in helping them find housing and support 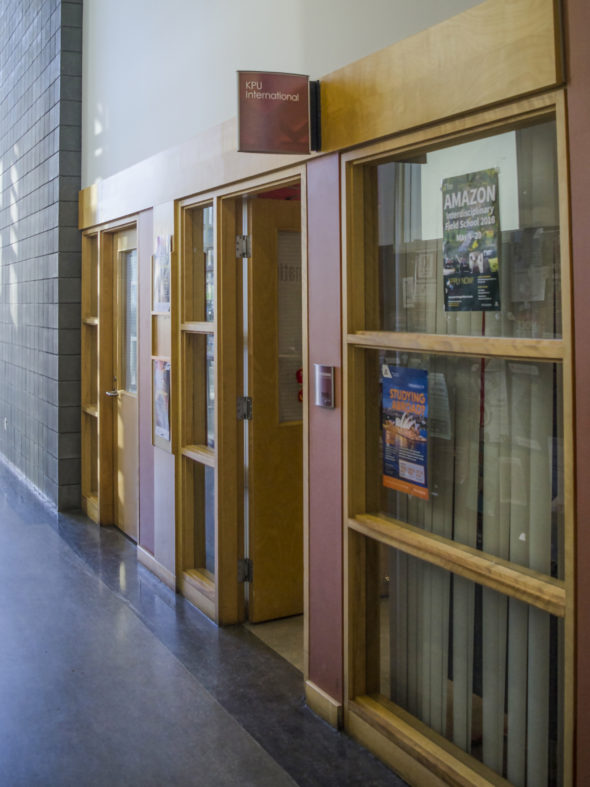 Surrey is one of the largest cities in B.C., second only to Vancouver. But sometimes, despite its size and growth, it can feel like a small town. It can seem like everyone in Surrey knows one another, and if you belong to a particular community in the city, news travels fast.

Last month, the “news” that has been making the rounds on Whatsapp group-chats is the spate of violence centered around international students here in Surrey.

In November, students were deported to India because of a video showing them engaging in brawls on the street.

Then, only a few days after those deportations, news broke of an international student being murdered. Prabhleen Matharu died in her home in late November. She was shot by her husband, 18-year old Pieter Biermann of Langley.

Prabhleen was only 21 years old when she died.

in December, Peace Arch News reported that in the 2018-2019 school year, B.C. universities made more than $340 million in surplus revenues. That’s double the surplus reported in 2015-2016. KPU in particular — and Langara College, where Matharu studied — posted a surplus of $10 million each. This uptick in profit is likely linked to tuition revenues generated from international students. The business of universities is booming, and a lot of that success is due to international students’ tuition dollars.

When a business stands to make profits in the millions, it owes its clients a little bit more than just services rendered.

Many of these students also shared with me how they have worked under the table to pay their exorbitant international tuition fees. International students are only allowed to work part-time hours, but in order to cover tuition costs and afford living in our expensive city, many take on jobs for cash.

They often work for $5.00 per hour. Many of them work multiple jobs, and oftentimes they share rent with upwards of six people for a two-bedroom basement suite — all while trying to do well in their courses.

International students are often treated like cash cows. They earn universities great profits. As a result, universities should be held to a much higher standard when it comes to settling these students in Canada and keeping them safe and out of trouble while they study at their campuses. At the very least, they should feel compelled to make a statement of regret when one of their own students passes away in an horrific event.