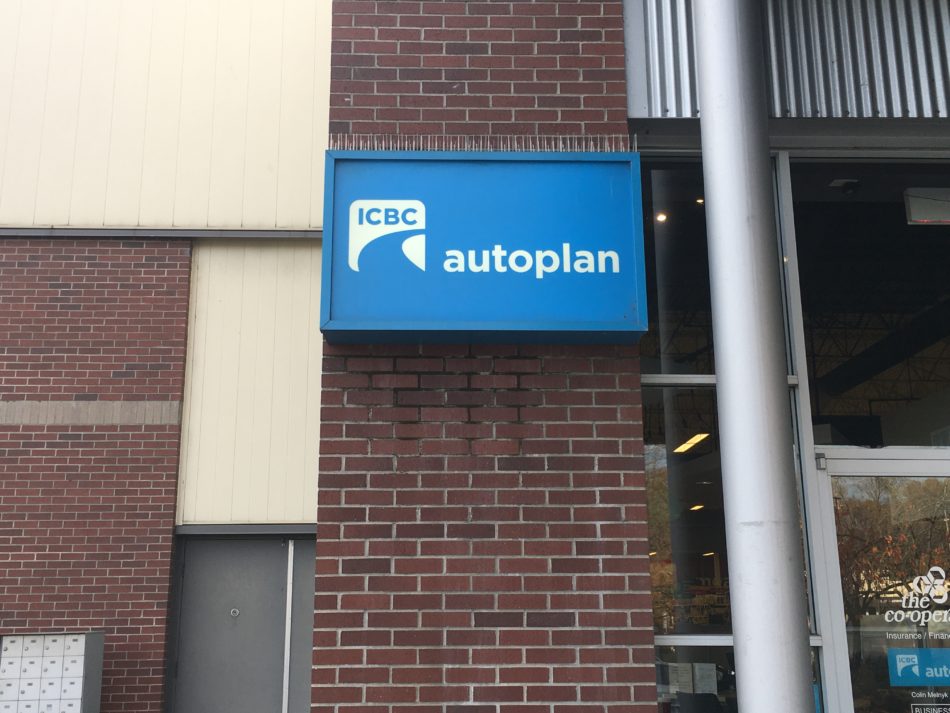 Last month, the provincial NDP government announced that ICBC, the auto-insurer of B.C., will be switching to a no-fault insurance model in May 2021.

On its website, ICBC breaks down the benefits of the system.

Drivers will no longer have to file a lawsuit after a crash to win damages, as ICBC will pay directly for care and compensation.

Fault will still be determined in a crash, but only to increase the premium of the individual who is found to be at fault. However, no matter who is at fault, every driver will receive the same medical benefits.

The changes are predicted to save approximately $1.5 billion annually, much of which ICBC says will be used to increase the length and types of benefits drivers receive such as medication, dental care, physiotherapy, and counseling.

Your doctor, not ICBC, will determine which benefits you will receive and for how long you will receive them after an accident. You will also get up to $1,200 per week for wage loss payments, a 60 per cent increase from the $740 drivers get today.

The Vancouver Sun published an opinion piece by Dr. Stephen Wiseman, who is concerned that the no-fault insurance model will leave people without legal advice or support to deal with a bureaucratic system designed for “offering benefits and protecting its bottom line.”

There are also concerns about meeting eligibility criteria to receive wage-loss benefits. People may have to submit proof of ongoing impairment to continue with wage-loss benefits. In the same Vancouver Sun article, Wiseman worries that ICBC may decide you can do a different job, full-time or part-time, instead of your own job, and as a result, benefits could be cut off.

Another major concern is that salaries will be frozen on wage-loss benefits. Lawyers are especially concerned for young people who make a relatively low income. They may need to go to  court to argue that their injury prevented them from securing a future promotion, thus preventing them from advancing in their careers.

Until 2021, the $5,500 cap on pain and suffering claims for minor injuries remains in place. ICBC has a zero per cent premium increase on insurance this year which is expected to remain into next year, and young drivers are still paying higher rates than middle-aged drivers.