The letter of request was sent to nine councilors, only one responded 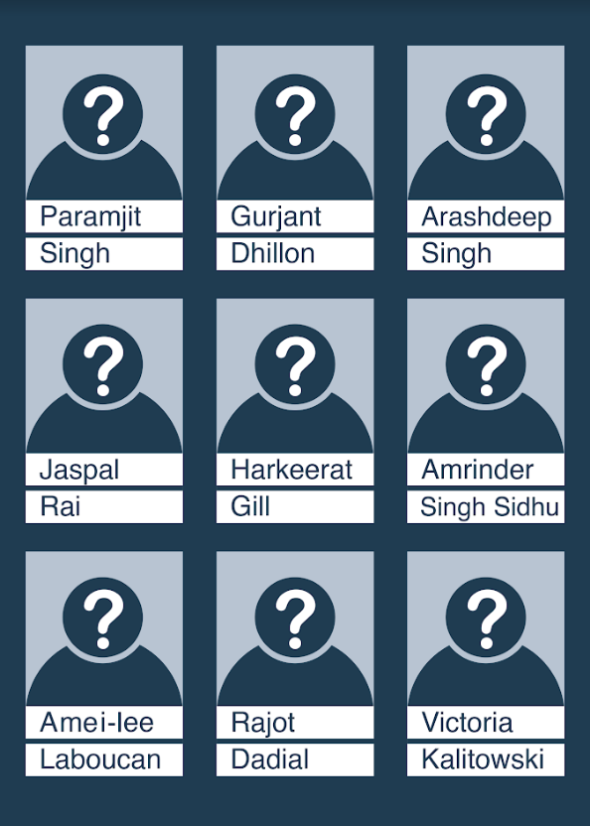 A letter has been sent to nine Kwantlen Student Association council members requesting they resign due to a low level of attendance at council meetings last year.

The KSA council election will be running Feb. 11-12, and council member, Students with Disabilities Representative, and Governance Committee Chair Jaya Dhillon is trying to ensure that people who skipped out on meetings in 2019 don’t run again.

Dhillon emailed a copy of the request letter to The Runner. It reads:

would make yourself available on Fridays from 10AM – 2PM as per KSA Regulations Section II Article 2 Clause 5. Further, under s. 53 of the Societies Act, directors are required to “act honestly and in good faith with a view to the best interests of the society”, and “exercise the care, diligence and skill that a reasonably prudent individual would exercise in

Failure to respond to this letter prior to February 28, 2020 may result in censureship [sic] from Council.

Please forward any questions or concerns to Jaya Dhillon, Chair of the Governance Committee (disabilities@kusa.ca) or David Piraquive, President of KSA (president@kusa.ca).

Chair of the Governance Committee

Dhillon says that she emailed the letter to all nine absent council members, but only one member got back to her: Aminder Singh Sidhu, a business faculty representative. They resigned shortly after explaining that their work schedule was the cause behind their absence.

“I just sent the letter to their student council emails. Whether they open that or not or if they actually checked the emails is on them,” she says.

Langley Campus Representative Paramjit Singh was one of the council members who received the letter. He missed a total of nine out of 11 meetings last year, but is still running for the position of Arts Representative in the upcoming election.

He says that he honestly wasn’t interested in attending meetings, adding that his schedule as a full-time student was also part of the problem.

He wants to start attending more meetings in 2020 so that his perspective can be heard on council.

The Runner tried to email the following council members multiple times for comment, but none replied.

“You should have dedication towards this,” says Candidate Sukhpreet Kaur, who is running to become an Arts Representative in the upcoming election. “If you don’t have dedication you will end up with nothing.”

Palwinder Singh, who is running for the position of Surrey Campus Representative this year, says that it is “totally fair that [inactive council members] got a resignation letter.”

KSA President David Piraquive says that the absence of other council members makes it hard for him and everyone else on the council to do their work.

“Not answering shows their lack of commitment but it also … it is important to orient them, and to let them know how important it is to reach out to The Runner and to reply to their emails,” he says. “I really do care a lot about the KSA and I hope that students are aware of the candidates that are running.”