Canada Should Consider Electing Its Judges 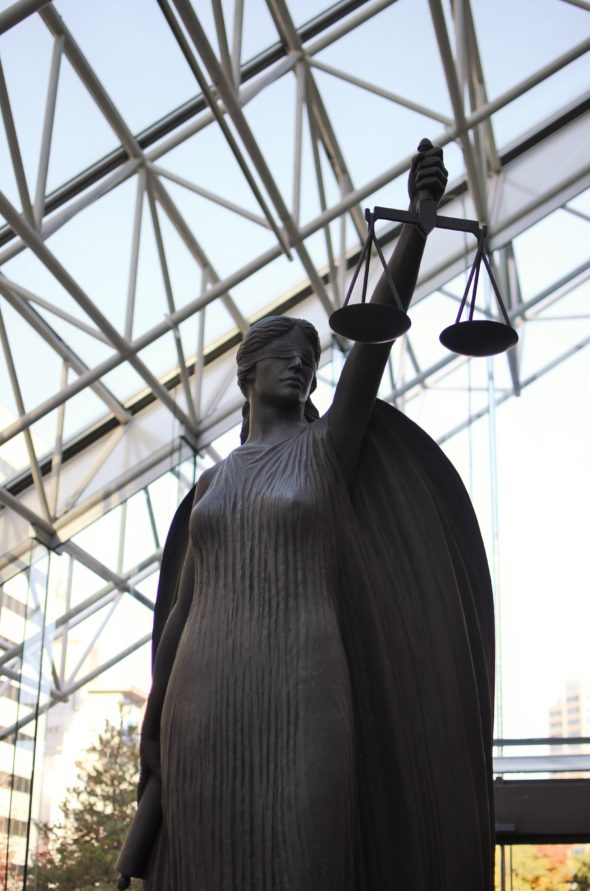 I remember being very surprised when I found out that Canadian citizens do not have the right to elect judges. Instead, they are appointed by committees and the government.

While I hope the provincial or federal government would choose a reputable judge, this also makes it more likely that they will choose a judge they like and tend to agree with. They might appoint one who shares their intentions and beliefs.

In Canada, judges are appointed by arms-length committees that select them from lists of applicants.

This way of selecting a court judge is very different from the method used in the United States.

In the States, federal court judges are nominated by the president and confirmed by the Senate, while specific state judges can be determined through a democratic election.

With the United States’ method, people other than government officials get a say on who they want making decisions in court and therefore how the law is interpreted. The Canadian legal system’s  method does not offer that.

The Canadian method of leaving the selection of judges to the government can influence who gets picked to do the job in ways that does not fairly represent the public. For instance, in 2011 the Harper government was criticized for appointing a disproportionate number of men to federal judiciary. Forty-one men, and only eight women, were appointed.

Take the case involving B.C. judge Kenneth Affleck, for example. He has been widely accused of being biased in his judgement of cases involving anti-pipeline protestors, some of whom formally requested that he recuse himself from their case.

One example of a ruling people have called out as showing bias was when Affleck issued a $1,500 fine to federal Green Party leader Elizabeth May instead of the $500 fine that was asked for by the Crown.

This is not to say that electing a judge makes everything better, because it doesn’t, and judges could always have some type of bias in their rulings even if they are selected democratically.

But if Canada were to begin electing its Supreme Court judges, its judicial system could be filled with a diverse array of individuals who may represent the population more closely.

While electing a judge to court isn’t the most foolproof way of making sure that judicial rulings are made free of bias, it’s still a much better way of balancing the type of judges who sit in the courts, especially the Supreme Court.