The charity aims to support Indigenous students by closing the education and labour market gaps through job experience, customized training, and mentorship 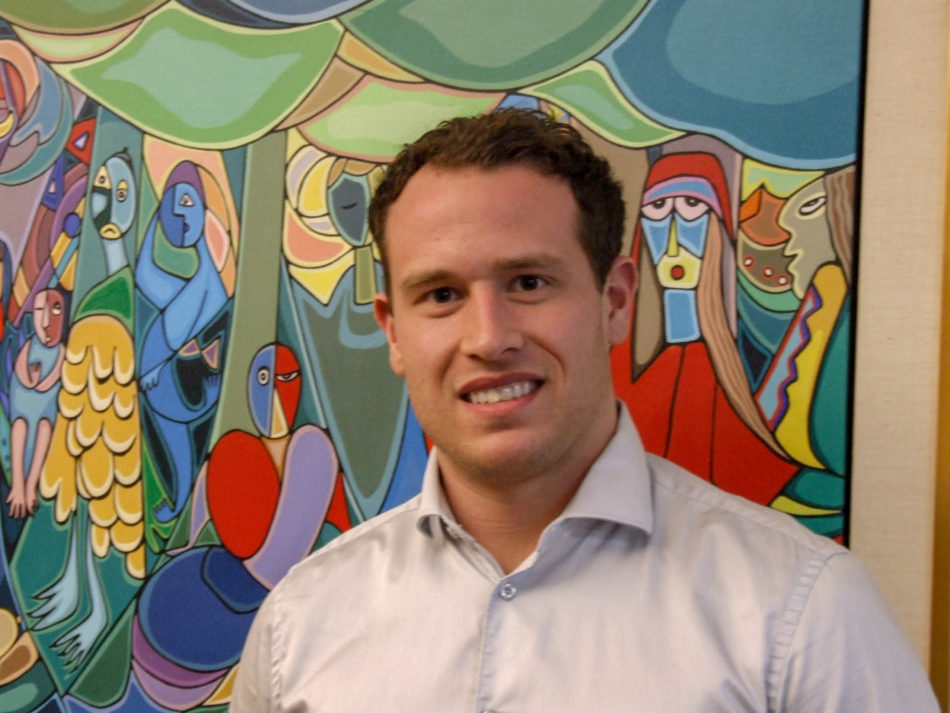 Joshua Thomas, one of the four research assistants for the Indigenous Research Knowledge Nest.(submitted)

Indspire announced its Indigenous Research Knowledge Nest, the first of its kind in Canada, on Feb. 26. IRKN is an innovative program with a mission to improve Indigenous education and inspire achievement.

Indigenous peoples have shaped this land since before this country’s confederation in 1867, and Indspire believes it is essential to involve them in Canada’s future.

Indspire is a national charity that hopes to support First Nations, Inuit, and Métis peoples through education and mentorship, ensuring growth in their communities and Canada as a whole. In the last 25 years, Indspire’s flagship program Building Brighter Futures has offered bursaries, scholarships, and awards to help support Indigenous youth across Canada.

Their second program, Rivers to Success, helps youth with mentorship to support their transition from high school to post-secondary school and then again from post-secondary school into their careers. Through this program, the mentors provide support through one-on-one mentorship and customized resources such as life skills and financial management. They are currently enhancing it with a virtual portal to be able to access more youth across Canada.

According to Indspire’s Graduate Outcome Survey conducted in 2017, many of the BBF alumni volunteered their time as a way to “give back.” Giving back is part of Indigenous culture, as it is essential to support their communities by giving thanks, mentoring one another, and stewarding the lands for future generations.

The programs hit close to home for Kristen Everett, who is from Berens River First Nation, a remote access reserve.

“In my community, people had to leave their homes after eighth grade to go to school outside their community, and not a lot of people are successful at that. Fifteen years old and leaving home without your parents in a scary new world is not ideal for kids,” she says. “The value of all Indigenous people gaining access to education is so important, and there is misleading information that education is free for all Indigenous people. That isn’t true.”

According to a study on closing the educational and labour market outcome gaps for Indigenous peoples by Andrew Sharpe and Jean-Francois Arsenault, it is estimated that improving levels of Indigenous education would produce $400.5 billion in additional output and $115 billion in avoided government expenditures by 2026.

Joshua Thomas of Snuneymuxw First Nation received his undergraduate degree in combined mathematics and economics from Mount Saint Vincent University in Nova Scotia. He went on to complete his Masters in Economics at The University of Saskatchewan before applying to IRKN.

“I’m overly excited about the projects that we will be working on and the collaborations with the new research cohort and conferences coming up,” says Thomas.

“The position was perfectly ideal for me because of the quantitative aspect of Indigenous research for peoples who are generally underrepresented. The field of indigenous economics is a tough one to explore.”

He has only been there for one month but is already making valuable professional connections.

The job posting for the last three research nest assistant positions will be posted on Indspire’s job board in mid-March.