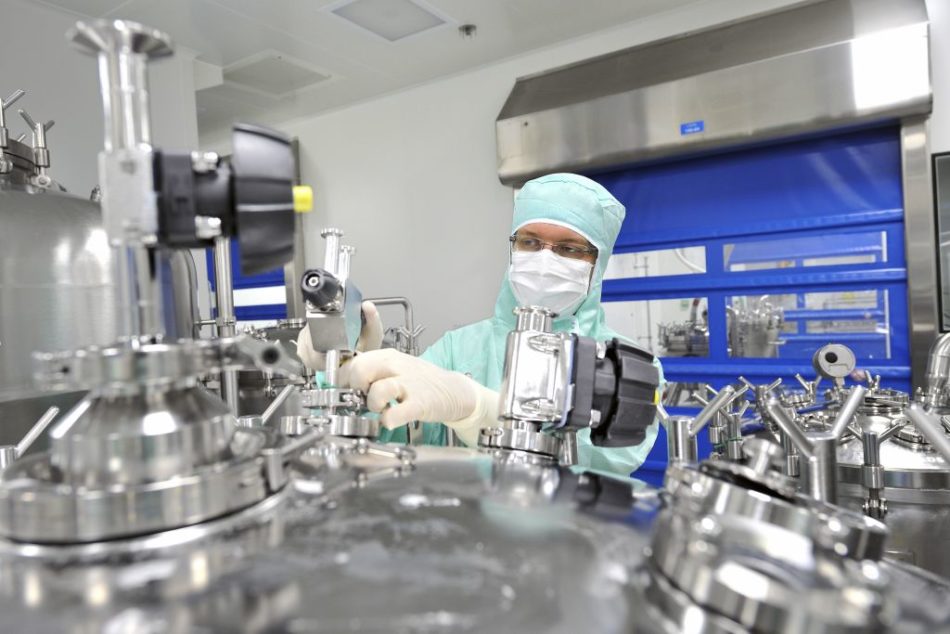 The process of developing a regular vaccine can take 10 to 15 years, but scientists around the world are trying to make one for COVID-19 as soon as possible.

One of the companies working towards this in the U.S. is Moderna, which is in phase one of vaccine production. China has two companies developing a vaccine, CaSino Bio and Shenzhen Geno-Immune Medical Institute, which are also in phase one. In England, the University of Oxford is in phase two with their vaccine, as is Research Group Netherlands. Australia’s Murdoch Children’s Research Institute is in phase two of three.

Canada is also making a vaccine.

According to Canada’s National Observer, a professor of Virology in the Department of Microbiology and Immunology at the University of Western Ontario is working on a vaccine for COVID-19.

The professor, Chil-Yong Kang, is collaborating with his team to make the vaccine testable within three months.

However, BBC News states that many experts think a vaccine will likely become available by mid-2021, in about 12 to 18 months.

Once the virus has entered the body, the immune system detects and sends antibodies to combat it. These antibodies produce B-cells which, apart from fighting off viruses, can also remember them in case they make their way inside the body again.

Vaccines help the immune system get back on track by employing killed or weakened versions of disease-causing germs to create antibodies.

According to Henry Ford Health System, vaccines have to go through a lengthy process in order to be released to the public.

The first step to making a vaccine is to identify the genetic sequence of the virus. The second step is developing a vaccine that retains the major components of the virus without causing infection. The third step is conducting clinical trials, using volunteers in order to test the vaccine, and the fourth is to “begin the second round of clinical trials in larger populations of people who are at risk for infection,” as stated on the Henry Ford Health System website.

The final step would be to approve the vaccine to be used around the world.