Sugar-Coating the Pandemic Won’t Get Us Through It

Toxic positivity has no place in conversations about global health crises 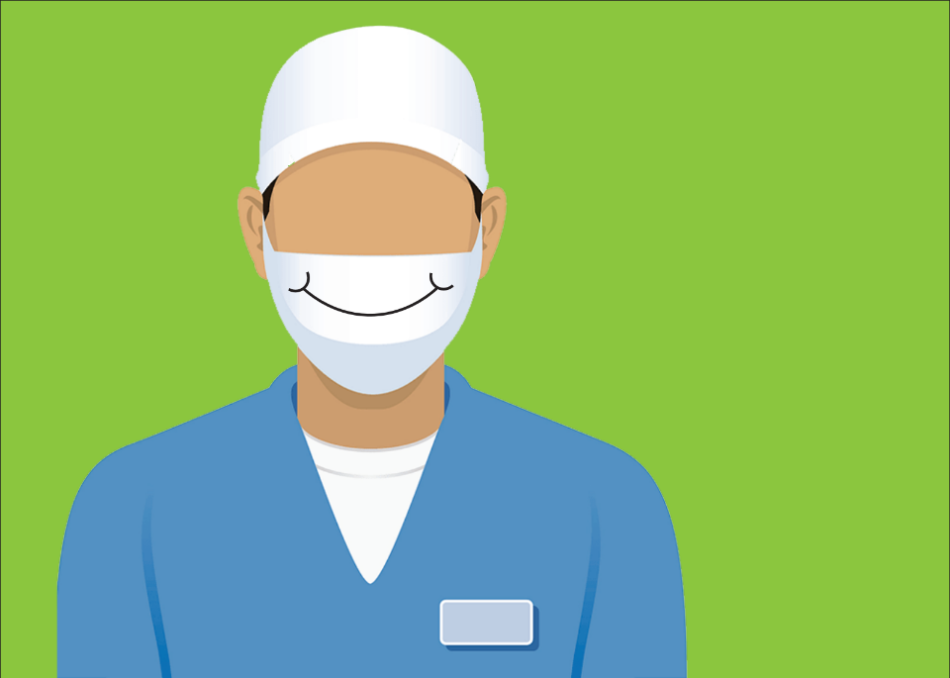 As COVID-19 spreads, we all need something positive to divert our attention from the death and destruction surrounding us.

Still, too much positivity can become a dangerous thing.

Preaching positivity is not inherently bad, but if you preach nothing but positivity, things can get very toxic indeed.

Say, for instance, you start to suffer panic attacks due to the claustrophobic nature of quarantine and consult your friend for consolation. Every time you make a legitimate point about why you’re suffering, your friend downplays your problems by saying, “Ah, it’ll be alright!” This kind of scenario is a common form of toxic positivity, where a real problem is seen as an inconvenience to those not experiencing it, glossing over the issue rather than resolving it.

From my own experience, there are three stages of positivity output. Stage one is the normal, safe dosage that allows the right amount of growth and happiness. During stage two, positivity starts becoming toxic; negative feelings like depression, anxiety and anger are swept under the rug for the sake of feeling better. Stage three positivity, otherwise known as toxic positivity, is the most contagious, expansive and dangerous form of positivity there is. It becomes toxic to the point when it is enforced in all forms of media.

Rather than addressing problems like the economic recessions, rising unemployment rates, or prevailing feelings of imminent doom during the COVID-19 pandemic, most commercials shower the viewer with positive images.

One example of toxic positivity common in the media is that of an extremely wealthy individual sitting before a visible display of their lavish lifestyle (a glamorous pool, a fancy living room, a table full of high-quality food) to urge the public to give  “donations, support, and other contributions.”

Firstly, it annoys me to no end that these people can sit on a pile of fortune and preach about making donations when they have enough money to single-handedly support charities during the pandemic. Second, the manner in which they convey their message just feels like they are mocking their audience by intentionally flexing on them rather than acknowledging the seriousness of the situation.

Good vibes are needed during this peculiar time of isolation and quarantine, but when it minimizes the severity of the pandemic, it becomes problematic. By engaging in this type of behavior, you are ignoring the  real problems that come with a global health crisis. Sugar-coating the pandemic, something that Trump is quite good at, undermines the threat posed by the virus.

A little positivity is absolutely fine, but toxic positivity will do more harm than good. Underestimating the virus for convenience’s sake will only cause a second wave of infections as people stop taking precautions recommended by health officials out of ignorance and overconfidence. Toxic positivity glosses over the negative aspects of the pandemic when we should be addressing problems and finding solutions to them.