For recovery from the pandemic to go well, people must be patient 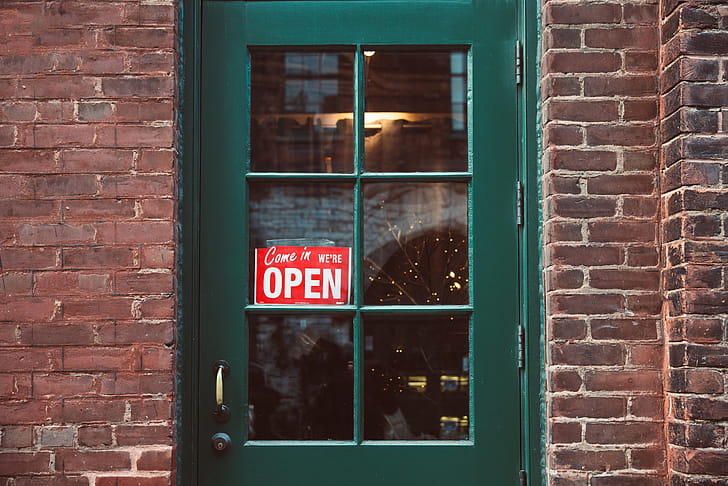 A month of quarantine and lockdown has passed and many people seem to be holding up pretty well. However, tension seems to be growing as the economy suffers from lack of business, the populace becomes restless from the inability to socialise in-person, and too many people get worked up about not getting a haircut.

As the numbers of infected people slow in Canada, steps are being taken by the government to reopen the economy. People are giddy at the thought of being able to return back to work, hang out with friends, and share public spaces. As of yet, running business as usual is still some ways away, and getting there while containing the spread of infection is a tricky maneuver which carries the risk of introducing a second wave of the pandemic.

Essential services like supermarkets, liquor stores, and hospitals remain open. Restaurants have either started offering takeout only or closed their doors. It was a sound decision to close most public spaces or at least place restrictions on accessing them during the pandemic.

Transit services have been reduced to minimize infection by limiting the number of seats available and areas of the bus that can be occupied. Liquor stores, grocery stores, and banks have resorted to placing colored spots on their floors to allow proper distancing within customer line-ups.

Should the government announce a reopening of businesses, they risk creating a surge of desperate people ready to engage in the activities that they have been deprived of. Instead, they should announce that only certain spaces will be open, and only with a limited number of patrons. Establishments, especially restaurants, should have their public hygiene records taken into account when being reopened. This will help control the spread of COVID-19 and prevent future infections from occurring.

If all goes well, the slow rebuilding of the economy can get underway. Extreme precautions will need to be taken, and realistic announcements will need to be made when it’s the right time to reopen. Building false hopes within the populace by spreading misinformation or unclear instructions will breed distrust and frustration, which can become just as harmful as disease. In times of crisis, people need straight facts and hard evidence in order to keep themselves safe, and evidence shows that we need to be careful and reopen slowly in order to prevent the spread of infection.